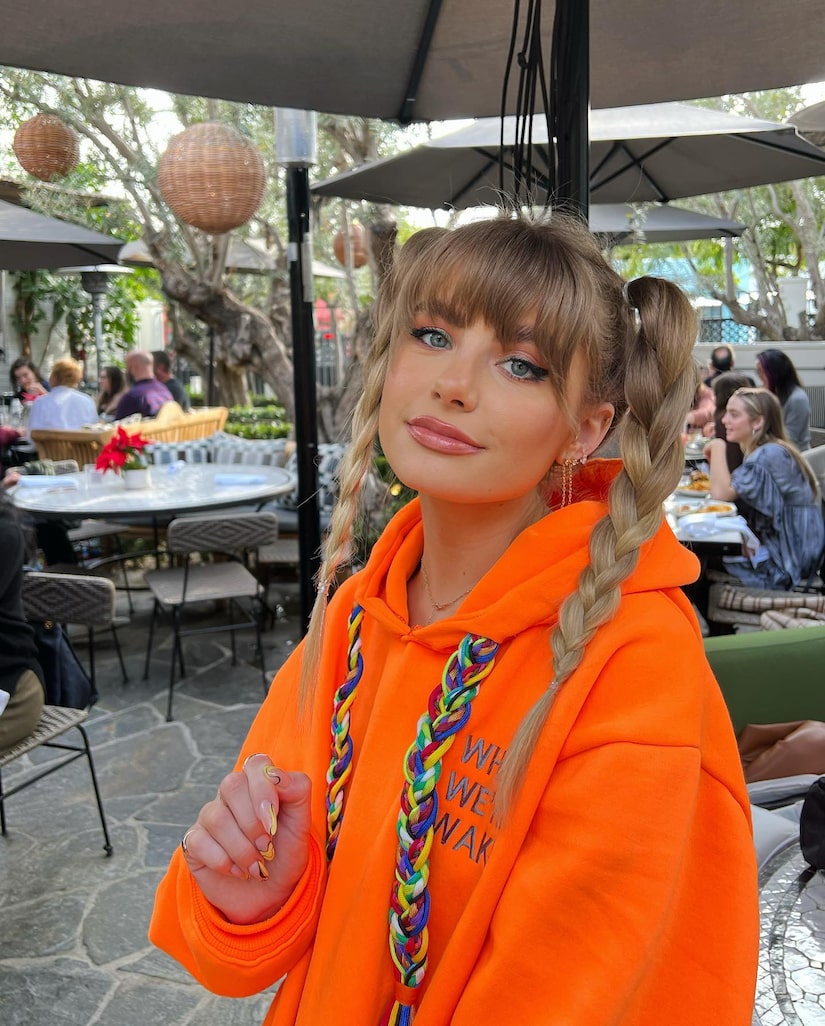 Demi is dishing her two cents to the online haters…

Weeks after Bachelor Nation star Demi Burnett underwent a psychological evaluation before publicly revealing that she had been diagnosed with autism, she has received massive amounts of love and support from thousands of others who are able to relate.

In a post shared to her Instagram account in February, Demi addressed the stigma surrounding autism and encouraged her 1.1 million followers to be open-minded and accepting of people who are navigating this lifelong disorder.

“All I want is to have a better quality of life. I want to make sure anyone who is/was feeling like me can know you really aren’t alone. It can get better! And most importantly it isn’t your fault,” she said.

Demi, who starred on Colton Underwood’s season of “The Bachelor” and Seasons 6 and 7 of “Bachelor in Paradise,” faced a hefty amount of backlash for rubbing the rest of the women the wrong way with her blunt attitude and carefree persona.

While she’s no stranger to online trolls, the criticism from bullies amid her diagnosis has made her and others who think they might have autism feel bad about speaking out.

“Stop making people feel stupid if they think that they might be autistic, okay? Stop making them feel like that’s an absurd thought, because you probably don’t know anything about autism. So you probably should shut up, and let people explore whatever their body is telling them to explore,” Demi shared in a recent Instagram Live.

She went on to add, “I don’t see what benefit there is in telling someone, ‘No, you’re not autistic,’ as if you would have any idea. Don’t tell people that. It’s very damaging.”

On Saturday, March 5, Demi also took to Twitter to detail her struggles with the disorder and the way others perceive her actions.

She tweeted, “As an autistic woman I have isolated myself. I want friends, but I seem to turn people off. I’m blunt, and it can be perceived as rude, but it is NEVER with malice. I have a terrible habit of saying the wrong thing when my intent is so good. It’s so frustrating.”

As an autistic woman I have isolated myself. I want friends, but I seem to turn people off. I’m blunt, and it can be perceived as rude, but it is NEVER with malice. I have a terrible habit of saying the wrong thing when my intent is so good. It’s so frustrating

The Texas native added that she is aware that someone’s perception of her might be “too much” when “seeing a woman act not so ‘womanly,’ which challenges our social constructs which they have yet to accept exist.”

This has since caused many of her followers also living with autism to feel a sense of community after coming forward to share their own stories.

Although she admitted living with autism is a daily struggle, Demi is helping thousands of fans in need feel as though they are not alone.

That in and of itself is surely something to celebrate!