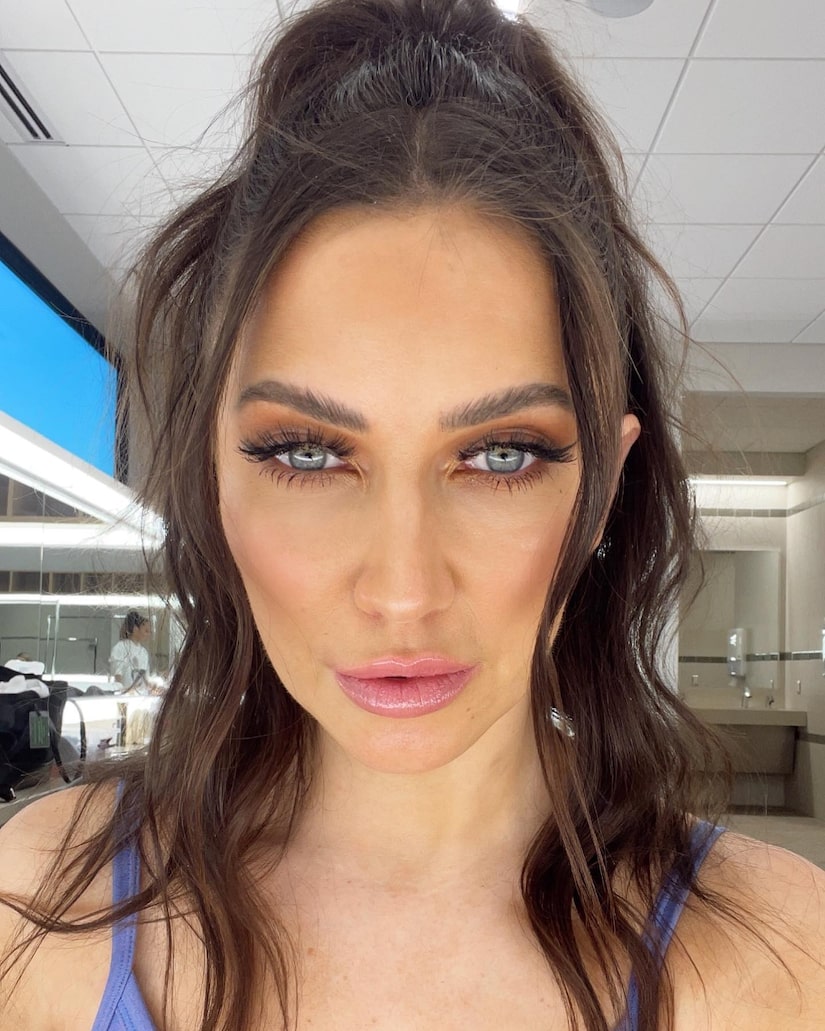 The former “Bachelorette” shared a tearful update on her struggle with hormonal depression with her 2 million followers while explaining that the triggering events going on around the world have been extremely difficult for her to grasp.

On Saturday, Kaitlyn shared a series of two photos to her Instagram page, one of which she appeared in full glam, and the other in tears.

The Bachelor Nation star relayed an important message, telling fans that sometimes it’s hard for people to realize that “happiness and depression can exist simultaneously.”

She revealed that the photo of her breaking down in tears represents how she was feeling earlier that morning, while the second photo was taken hours later.

“This is what being hormonal looks like. For some, it’s circumstantial, and for others it’s an everyday battle. I do feel lucky to know ‘this too shall pass.’ But I just want to send out a virtual hug to everyone, especially people in Ukraine, and people who have family in Ukraine. Can’t imagine the pain, fear, uncertainty and anxiety,” Kaitlyn said.

The Vancouver native also sent a message to fans currently experiencing mental health struggles, adding, “For anyone struggling with depression today, either lay in bed and cry, or get your butt up and do something that makes you happy. Whichever one you choose is ok.”

Since her television debut on both “The Bachelor” and “The Bachelorette,” Kaitlyn has achieved massive success with her thriving wine business, “Dancing with the Stars” appearance, and previous “Bachelor” co-hosting stint alongside Tayshia Adams.

She is also happily engaged to Bachelor Nation star Jason Tartick, but in November 2021, Kaitlyn kept it real with fans and took a break from the filtered photos and “perfect” façade to share a #Realstagram.

“Today I am struggling and it’s NO surprise that I’m on my period. I have hormonal depression like a MF. It puts my relationship through hard times, it puts me in shameful spirals, and I just sat on a 5-hour flight talking myself out of a panic attack,” Kaitlyn admitted.

Kaitlyn has also previously touched on how starring as “The Bachelorette” played a key role in her mental health deteriorating but revealed she was able to prevent it from getting out of hand.

She is one of many Bachelor Nation stars who continuously speak on mental health in hopes of eliminating the stigma surrounding the conversation.

Above all else, Kaitlyn urges her followers to remember that it’s okay to not be okay, and that help is always available.