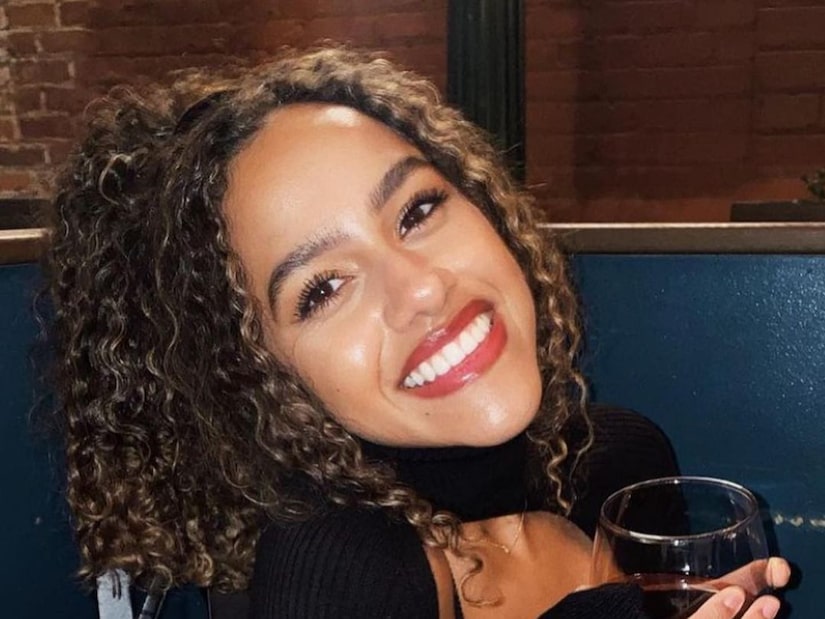 Bachelor Nation fan favorite Teddi Wright had quite a lot to say during this week’s explosive “Women Tell All” episode.

After being sent home by Clayton just before he visited the four remaining women and their families in their respective hometowns, Teddi was left completely heartbroken.

After receiving the First Impression Rose during the season premiere and getting to know Clayton over the coming weeks, Teddi shared a deeply personal admission later in the season about her virginity, but Clayton’s shocked reaction initially led her to believe that he let her go due to her confession.

During this week’s “Women Tell All,” Teddi took the hot seat to share more details about her whirlwind journey, and even spilled the beans on who has their sights set on her now.

Teddi opened up about not feeling worthy of love from an early age, which found its way into her relationships.

After reliving her journey on “The Bachelor” once again, she admitted to feeling those similar patterns sneak back into her life.

“I was in an environment where I was kind of having to gain this guy’s affection and his love by doing things to try to earn his attention. So to come up short again, it was hard to watch,” she said.

Jesse Palmer then asked Teddi how her life has changed since her time on the show, which prompted her to open up about the confidence and positive outlook she gained from her experience.

The California native said, “I just feel so open and ready for love now. I know that I’m gonna make an amazing wife one day, and an amazing mother one day.”

Jesse then asked Teddi about a rumor that’s been circulating among Bachelor Nation regarding a certain someone who recently slid into her Instagram DMs.

The rest of the women rooted Teddi on in spilling the truth, to which she caved and admitted, “Clayton’s brother did reach out to me. I didn’t reply. I will say, I think one Echard boy in my lifetime is enough for me!” Teddi then laughed.

Her confession went viral on social media and shocked Bachelor Nation fans, many of whom weren’t surprised to hear that men are already lining up to date her.

After watching back last night’s “Women Tell All” along with fans, Clayton also shared his two cents on Twitter, telling fans, “Both of my brothers have been vehemently denying sliding in the DMs. So Teddi, please give the people (including me) what they want and release the DMs.”

Both of my brothers have been vehemently denying sliding in the DMs. So Teddi, please give the people (including me) what they want and release the DMs 😂😂 #TheBachelor

He quickly clarified his remarks, adding, “Let me just clarify here… I 1000% believe Teddi. There’s absolutely no way she made this up at all.”

Team Teddi for the win!

To hear more from Teddi’s emotional conversation with Jesse about her journey on “The Bachelor,” check out the full clip from this season’s “Women Tell All” below.