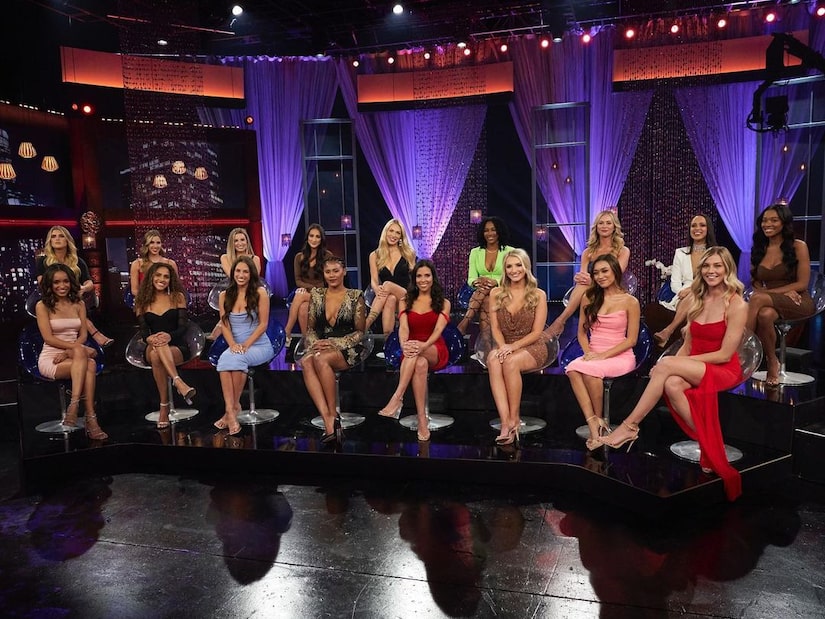 Lies, tears, and regrets, oh my!

It’s safe to say that Clayton Echard’s season of “The Bachelor” might actually be the most dramatic season yet, especially after what all went down during this week’s “Women Tell All” episode.

The women Clayton sent home this season reunited to hash out their differences, confront Clayton about his actions, and deliver some shocking truth bombs that left Bachelor Nation completely speechless.

While many were curious to hear what Clayton had to say about the women he sent home, it was Shanae’s explanation of the way she treated the women that viewers were especially interested to tune in to.

Shanae, who was dubbed as this season’s “villain” was confronted by the women about her behavior, including her fake apology, about which anyone expecting her to issue a genuine apology would soon be disappointed.

After crashing a group date earlier in the season and being asked by Clayton to apologize to the women, Shanae retracted her apology once again during “WTA,” saying, “I didn’t want to apologize. I was there for Clayton. I like Clayton. He asked me to apologize and it meant a lot to him, so I did!”

She also opened up about her beef with Elizabeth, and how she felt their friendship completely changed the second night at the mansion.

“Elizabeth and I were friends on day one. Day two, it was night and day with our friendship. It went downhill from there. She was toxic, she ignored me, she wasn’t acknowledging me. If you want to be all of those things, that’s fine! But don’t call me your friend. Don’t lie about it,” Shanae explained.

Not only did Shanae address her relationship with the women in the house but she then also dropped a major truth bomb with regard to Genevieve’s rumored relationship upon exiting the show.

Bachelor Nation fans witnessed tension between Shanae and Genevieve when they endured the dreaded two-on-one date with Clayton earlier in the season, but Shanae took this opportunity to call Genevieve out on her antics after being sent home.

“After I got eliminated, I went home. I was grieving. I couldn’t sleep. I’ve lost weight. When you get eliminated, you go home and f--k Aaron [Clancy] from Katie’s season!” she revealed.

A completely shocked Genevieve denied having even kissed Aaron and turned it back on Shanae, telling the audience that Aaron had sent her screenshots of Shanae attempting to slide into his DMs.

Cassidy was also called out for having conversations with a romantic interest she would return home to should she get eliminated.

Although she claimed she didn’t have a boyfriend back home, this didn’t sit well with Sierra and the rest of the women, who overheard Cassidy talking about rekindling that relationship.

“Why would I cut off casual sex for a man that I’ve literally never heard speak before? No matter how you try and spin it or say which part of it was the problem, the root of the problem that got us there was that someone thought it was wrong that I had casual sex with someone before coming on ‘The Bachelor,’” Cassidy explained.

One of the biggest concerns from the season came from Sarah after the women felt as though her intentions with Clayton weren’t genuine.

The women called Sarah out after alleging that she and Clayton’s bond was so strong that they cried together during their date.

When asked whether she actually saw “real human tears” come from his face, Sarah replied by saying, “I really don’t want to speak for Clayton. Yes, there were instances in which he did get upset on our one-on-one.”

When Clayton later appeared and was able to speak for himself, he immediately denied ever having cried on any of his and Sarah’s dates.

What Clayton couldn’t seem to deny was the regret that he felt for the way he handled expressing his feelings for multiple women.

Sierra was one of few women who challenged him to think about his actions, asking him what the women did to deserve the way he treated them by leading each of them on.

Clayton responded by saying, “I couldn’t prep for it. I just had to go into it and react the way that I thought was appropriate. What I did? I think it’s important for me to learn from it. I am learning from it. It was with no bad intentions. But my emotions come out, and unfortunately it wasn’t as straightforward as I had hoped.”

Be sure to tune into the dramatic season finale of “The Bachelor” on Monday, March 14, at 8 p.m. ET.