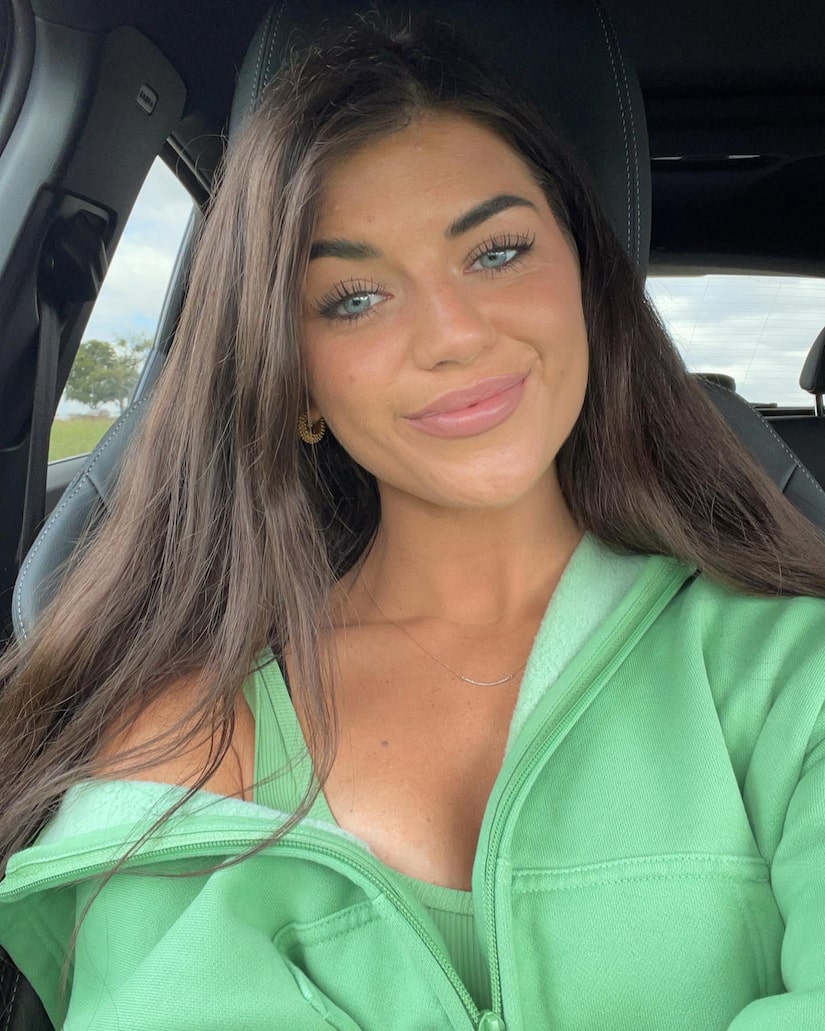 Clayton Echard’s world came crashing down during last night’s shocking episode of “The Bachelor” after he was blindsided by Susie, who couldn’t move forward knowing Clayton also professed his love to the two other women.

After tuning in to the conversation, Bachelor Nation fans have been reeling over the major cliffhanger, which left Clayton’s heart shattered and one less chance at love.

This week on the “Bachelor Happy Hour” podcast, co-hosts Becca Kufrin and Serena Pitt couldn’t help but recall a similar instance during Peter Weber’s season of “The Bachelor” when Madi Prewett also expressed her discomfort should he sleep with the remaining women.

However, after discussing the events that occurred during Pete’s season, Serena felt that Madi and Susie’s situations differed slightly.

She said, “I’m pretty certain Madi was the third Fantasy Suite date, and she sat down and basically said almost the same thing Susie did. But she stuck around and was very open about her opinions on sex and relationships, and how her faith played a role in that.”

Madi made it known early on that her faith was important to her, whereas Serena continued to point out that Susie’s bombshell came out of nowhere.

“Clayton even quoted Susie to her face, saying, ‘You told me to explore these other relationships. You told me you wanted me to choose you at the end after exploring all these relationships to the fullest.’ So she’s now going back on her word,” she added.

Becca felt as though these situations were similar, as this is the premise of the show and the women are aware of this when agreeing to be cast.

She wondered, “Why are you waiting until this week to have that conversation? We saw Teddi tell Clayton earlier on, weeks ago, that she was still a virgin. If you’re a fan of the show, which we know Susie’s been watching for a while, you know how things work.”

Becca admitted it was “bizarre” to her that these conversations are happening this late in the game.

“You know that once you get to the third week, you have three women left, you have three Fantasy Suites. You can prepare yourself to know how you’re gonna try to enter each week,” she added.

Becca ultimately got to the root of the issue, saying she felt that both Clayton and Susie displayed poor communication.

She said, “I think there’s so much disconnect, but also what Susie was hoping for was that Clayton could just read her mind and know that if he felt so strongly for her, he would back off on the other two relationships. Which again, to her point of exploring everything, would be doing a disservice to that. I’m very interested to see where this is gonna go next week.”

To hear more of Becca and Serena’s conversation on the “Bachelor Happy Hour” podcast, plus a special LIVE “Women Tell All” segment, check out the full episode below.