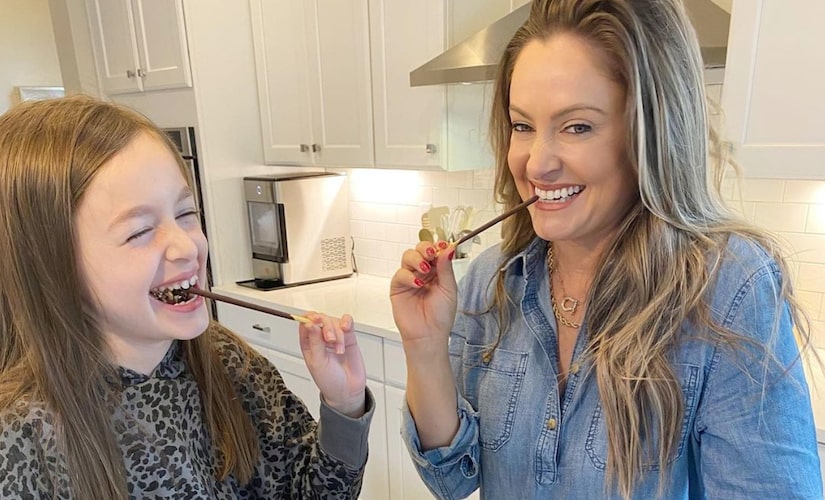 Former Bachelor Jason Mesnick and his wife Molly Mesnick met on Season 13 of “The Bachelor.”

The two found love on the show and have since gotten married and expanded their family together.

In 2013, the couple welcomed their first child together, daughter Riley Anne Mesnick.

Now, Jason and Molly’s daughter is celebrating her 9th birthday, and her family made sure she was celebrating in style. 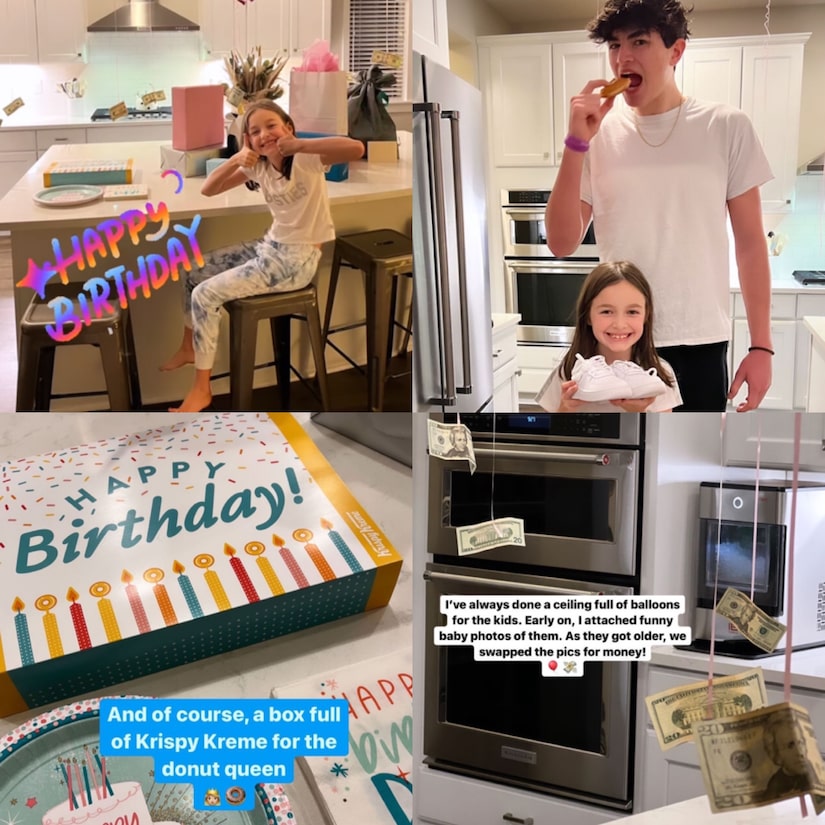 Molly took to Instagram to share that Riley is all about fashion and revealed, “I’ve always done a ceiling full of balloons for the kids. Early on, I attached funny baby photos of them, but as they’ve gotten older, we swapped the pics for money.”

The Bachelor Nation star went on, saying, “This year’s money came from Riley’s Papa and Mumsy so she can go on a shopping spree!”

And while that sounds like a 9-year-old’s dream, that was only just the beginning!

Molly shared that Riley also got some “fresh Air Force 1’s from her big bro!” and “of course, a box full of Krispy Kremes for the donut queen.”

Riley also had some funfetti bundt cakes to share with her Girl Scout troop to celebrate her big day.

The Bachelor Nation star shared a photo of Riley smiling from ear to ear and holding her thumbs up in front of all of her birthday gifts.

Molly also wrote a special post to honor her daughter's birthday saying "I wish everyone could have a Riley in their life. She is such an amazing little human. Riley is a caretaker to her core! She is always helping others and making sure people are happy. She is also more determined than anyone I’ve ever met -- if there is something she wants to learn, she’ll practice NONSTOP until she’s got it. Riley is a rule follower and always cautious as first, but once she feels safe and comfortable, you’ll see the goofiest, yet most polite little girl! And let’s be honest, the girl has style game. Happy birthday my sweet girl! Let the celebrations continue!"

Looks like it was the perfect celebration. Happy birthday, Riley! We love watching the Bachelor Nation kiddos grow! 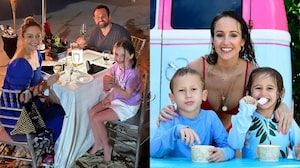 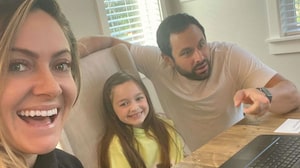