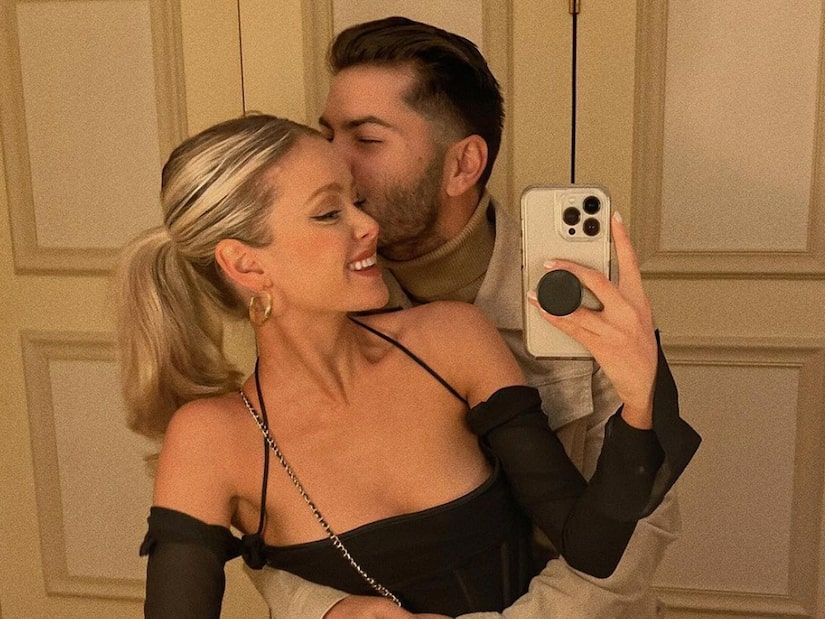 Earlier this month, Bachelor Nation fan favorite couple Hannah Godwin and Dylan Barbour, who got engaged on Season 6 of “Bachelor in Paradise,” revealed they just bought a new home together.

The couple relocated to San Diego after their “Paradise” proposal and moved into their first home together, and now they are starting their next chapter in their brand-new space.

During a recent Q&A with fans on Instagram, Hannah got candid about why she loves living with her fiancé Dylan so much.

The Bachelor Nation star wrote, “So obviously, there’s always so many ‘deep’ things going on in life, but Dylan is really so amazing at making the best of any situation and honestly calming me down when things get crazy. Both big and little moments are just so fun with him.” 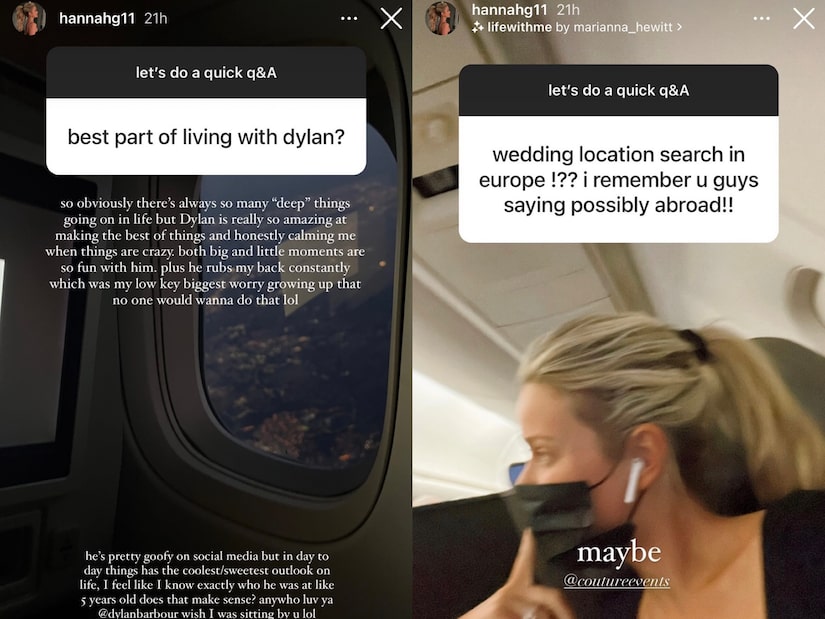 Hannah continued, “Plus, he rubs my back constantly which was low key my biggest worry growing up that no one would want to do that lol.”

Hannah kept gushing about Dylan, saying. “He’s pretty goofy on social media, but in day-to-day life, Dylan has the coolest/sweetest outlook on life. I feel like I know exactly who he was at like five years old if that makes sense? Anyway, love you Dylan!”

And just when you think these two couldn’t be any more adorable, they’ve also been sharing photos and videos from their trip to Europe.

We love following along Hannah and Dylan’s journey, and there’s still so much more to get excited about!

Hannah teased in her Q&A that they might have been looking at wedding venues while they were in Europe.

We can’t wait until these two officially tie the knot! We’ll keep you updated if we hear anything else about their wedding plans. 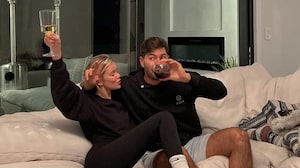 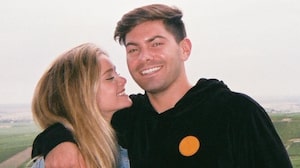