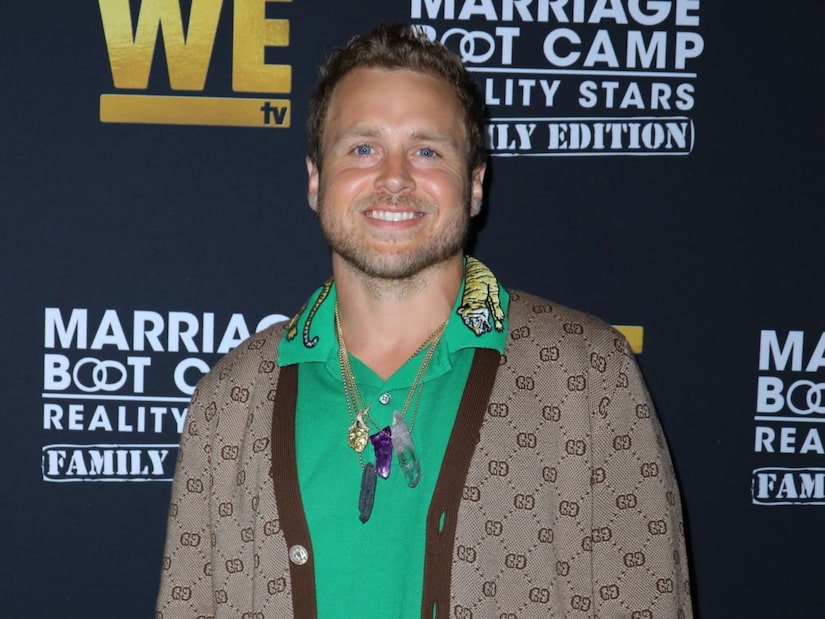 They talked about everything from how Spencer first got himself cast on “The Hills” to what he thinks of reality TV today.

Spencer and the co-hosts discussed how some people call out reality TV for being “fake” or “scripted” and Spencer revealed why he thinks it’s real no matter what.

He shared a story about his own experience with this, saying, “The thing about reality TV is when even if you try to fake things and everyone is in on it, real emotions happen. On ‘The Hills,’ Heidi knew that night that I was bringing Playboy Playmates. I told her and it was a plan. But in the moment, she got upset because human beings will be human beings.”

Spencer continued, “If you really care about someone, you have real reactions. For instance, I wasn’t planning on falling in love, getting married, and having a kid with Heidi through my reality TV hustle. Emotions exist and things go sideways. I don’t necessarily believe everything I see on reality TV, but I have real beef with so many people that knew that I was doing things for the show, and they let me go down for it.”

He also discussed how even people who go on with the fake intentions end up sharing real emotions.

“The fake stuff can turn real. On a lot of these shows, people go in with agendas and then they really catch feelings. Even with ‘Bachelor’ shows, opportunists can go on the shows, but then they can have to confront real feelings of insecurity because they actually like this person,” Spencer said.

He went on, “As produced as some of these shows are, everyone is still human and has real emotions. That’s why I still love reality TV. Now I love reality TV even more because when I was on it in the early days, you didn’t just go in with an agenda.”

They specifically discussed “Bachelor in Paradise” and how Joe found love with his fiancée Serena Pitt on the beach.

Spencer shared why he thinks “Paradise” is so special, saying, “There are a bunch of attractive people on a tropical island drinking. You can say it’s as fake as you want, but real relationships are going to happen. That’s why it’s a magical show.”

To hear more of his conversation with Joe, Natasha, and Tia, check out this week’s episode of “Click Bait with Bachelor Nation” below. 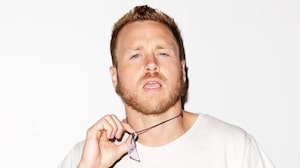 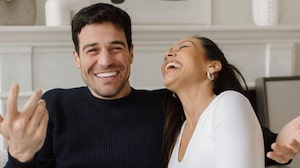