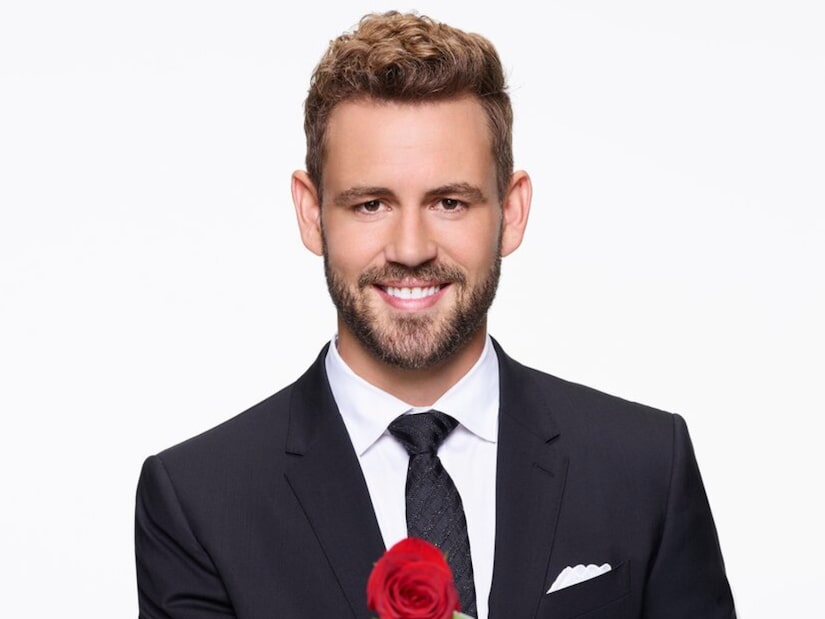 Believe it or not, Bachelor Nation fans, it’s been 20 years since “The Bachelor” first premiered back in March 2002!

Now one of the most notable former Bachelors, Nick Viall opened up about how the show has changed his life in honor of the special anniversary.

Nick wrote an article featured in Variety about his experience, and he got candid about how it led him to pursing his passions.

He said, “I get asked all the time how being on ‘The Bachelor’ changed my life. Before I was on the show, I was content working in software sales in the Midwest. Now, I am a homeowner in Los Angeles, hosting my own podcast, developing others, writing books, hosting and acting. So yeah, I would say it’s changed my life. A lot.”

Nick opened up about how he often gets asked by alumni coming off the show how to make something out of their experience and he shared what he thinks the show really gives the members of Bachelor Nation — access.

Nick explains, “‘The Bachelor’ is a cultural phenomenon. After 20 years on the air, it has become an iconic brand. All kinds of people have been fans of the shows over the years. Some of the biggest celebrities, athletes, politicians and business leaders are fans of the show, and many of us alums have found ourselves in rooms, hanging out with people we once would have paid money to see and waited hours in line to do it.”

“That’s access,” he continued, “and access is the most valuable thing the show gives you. People say, ‘It’s not what you know, it’s who you know,’ and being a member of Bachelor Nation can open up the door to knowing very important and influential people you might have never had the chance to meet.”

And when it came to what Nick hoped to do after his time on the show, he said it was a series of trial and error for him, but he’s finally found his right balance.

The former Bachelor said, “I have always been passionate and interested in social dynamics, and I have always been the friend who other friends come to for advice when they want direct and honest feedback. When thinking about what I am good at and what I am passionate about, I always felt like I could be someone who would surprise you with sound advice on dealing with adversity when it came to love and dating.”

That led him to starting his “Viall Files” podcast, of which he just recorded his 400th episode. Nick is also publishing his first book, “Don't Text Your Ex Happy Birthday,” on the same topics. It’s coming out this fall.

So while Nick shot to fame on “The Bachelorette” starting back in 2014, he said, “It’s been almost six years since I was last on the show, and I am only now feeling like I’ve settled into a career of my own.”

And while he definitely had some high highs and low lows on-screen during Bachelor Nation shows, Nick said he looks back on all of it now and is just thankful.

He said, “When I am asked to reflect on my time on the show and sum up my experience, I have always said that it’s nothing I’m proud of, but I’m not embarrassed of it either. What I am is grateful — grateful for all the great friends I’ve made, the experiences I have enjoyed (and survived) and most importantly, the opportunity to wake up every day and know that my work is my passion.”

Check out more of Nick’s article here… and here’s to 20 more years of your favorite Bachelor Nation shows! 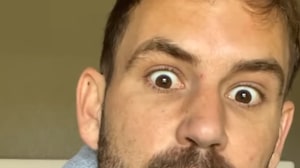 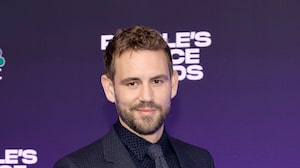