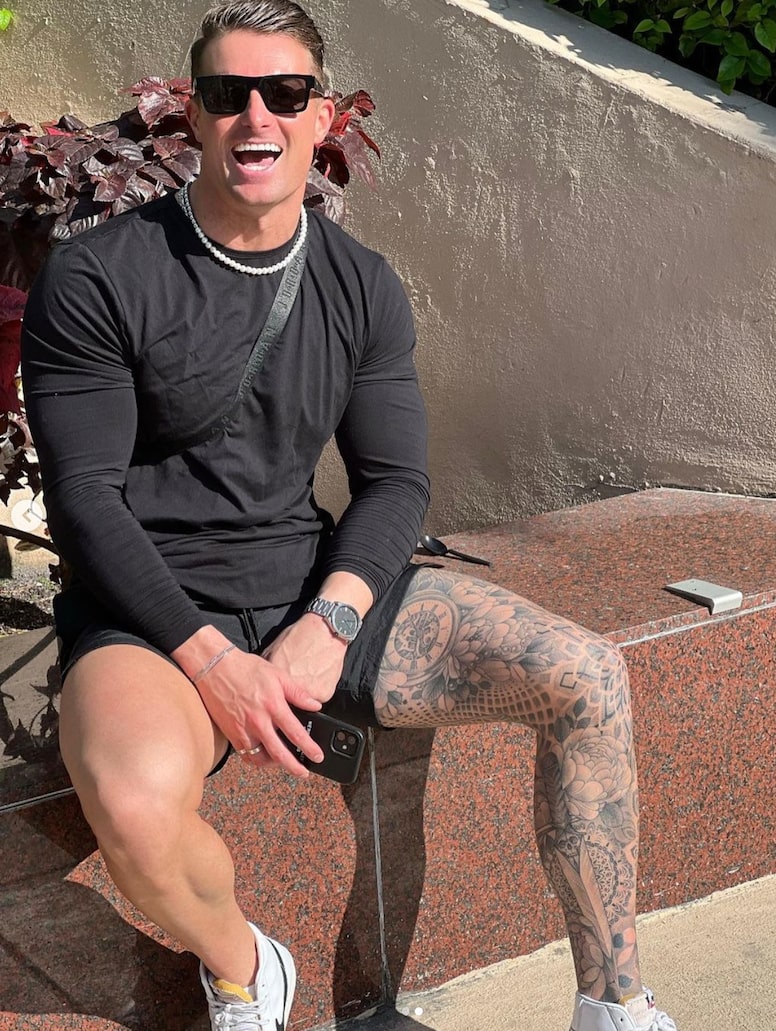 But just when you think you know a lot about James, he had both fellow Bachelor Nation stars’ and fans’ jaws on the floor this week with his big reveal of his new ink.

Previously, James didn’t have any visible tattoos, so his new leg sleeve was a major shock.

He shared two photos on Instagram where he’s showing off the detailed masterpiece on his leg that includes flowers, a clock, and some sort of sword.

James’ fellow Bachelor Nation stars flooded the comments of his post with former Bachelorette Katie Thurston writing, “Not me zooming in seeing if you’re trolling us with some photoshop. When did this happen?!”

James responded saying “Katie it was 43 hours in the making hahaha!”

James’ BFF Aaron Clancy obviously chimed in as well saying, “I call him the painted lady. He know he fine, and the leg sleeve makes him handsomer.”

Alayah Benavidez and Andrew Spencer also both commented with Alayah writing, “Whoa whoa whoa when did this happen???” and Andrew added “Bro i had no idea your leg looked like that lmao!”

Many others like Mari Pepin, Justin Glaze, John Hersey, and more just shared their love for James’ new artwork.

Bachelor Nation fans also showed the love on James’ post and he wrote, “Feeling the love these days. Shoutout to everyone supporting me along the way!”

Now that he’s had his big reveal, maybe James will show off more of his leg sleeve, are tattoo tours a thing? Here’s to hoping! 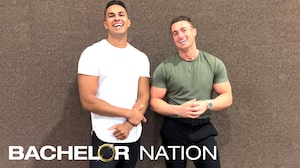 EXCLUSIVE: Aaron Clancy & James Bonsall Reveal What Bachelor Nation Fans Don’t Know About Them, Plus: How The Show Impacted Their Dating Lives 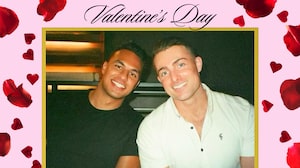