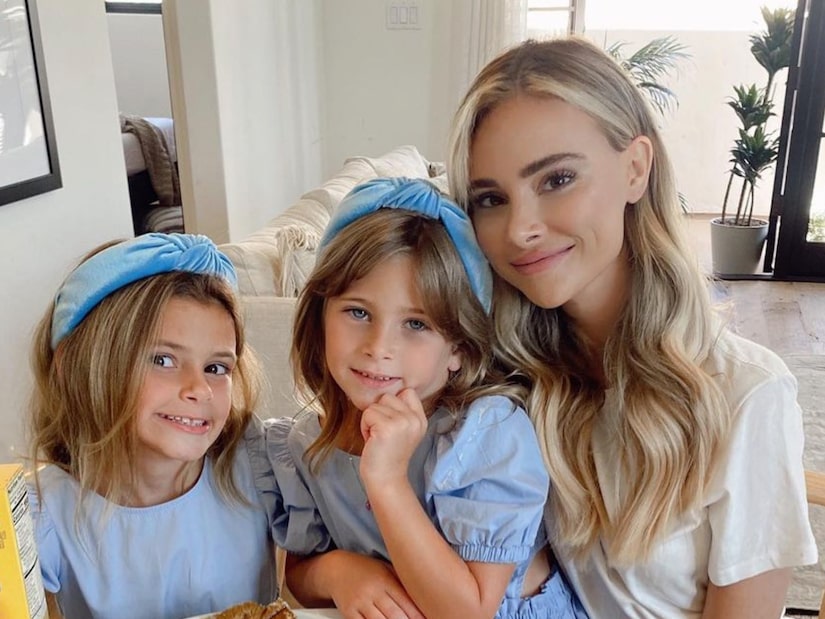 Since her time on the shows, Amanda has shared her life with her million-plus followers on social media.

Amanda has gotten candid about everything from her relationships to her health to single parenting and everything in between.

And if you watched Amanda on Bachelor Nation shows, you know that prior to meeting her fiancé Michael Fogel in 2021, she was a single mom to two daughters, Kinsley and Charlie.

Before their divorce, Amanda had a three-year marriage with her ex-husband, the father of her two daughters.

Now, Amanda is opening up about why she doesn’t speak much about her daughters’ dad.

During an Instagram Q&A, one fan asked if Kins and Char have a good relationship with their dad.

Amanda got candid in her response, saying, “I avoid these questions because whenever I’ve mentioned anything in the past, it always tends to get picked up by the media and that’s not what I want.”

She went on, saying, “It’s conflicting because I have so much to say about what I’ve gone through and what I’ve learned that I know I could truly help SO many people (especially single parents), but I have to do what’s best for the girls always and protect my peace, which is most important to me these days.”

And while Amanda doesn’t talk about her ex-husband frequently, she shared that what she has revealed about their relationship in the past remains true. 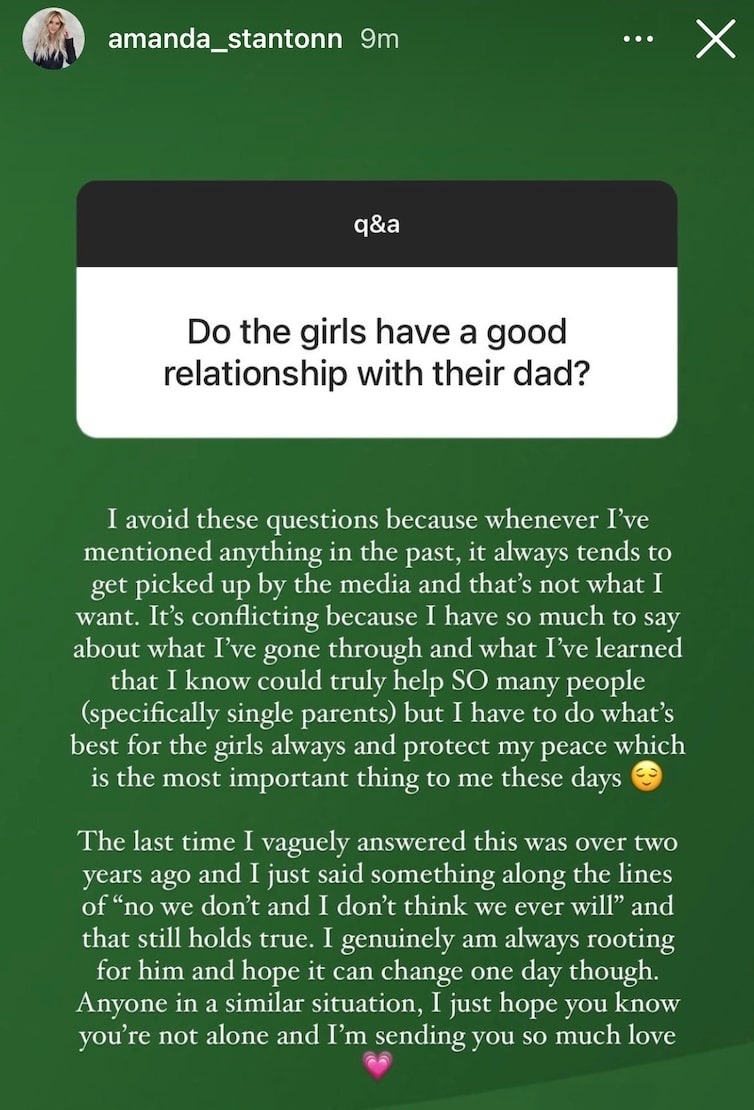 She said, “The last time I vaguely answered a question about if we have a relationship was over two years ago and I just said something along the lines of ‘No we don’t and I don’t think we ever will,’ and that still holds true. I genuinely am always rooting for him and hope it can change one day though.”

Amanda concluded her answer, “For anyone in a similar situation, I just hope you know you’re not alone and I’m sending you so much love.”

We respect Amanda’s privacy on this matter for both her and her daughters’ sake, and we know that her speaking out on this will also help others going through something similar. 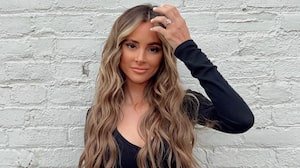 Amanda Stanton Shares Her Secret for Making Her House Smell Amazing and Fresh All Spring! 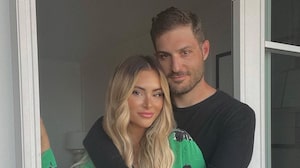