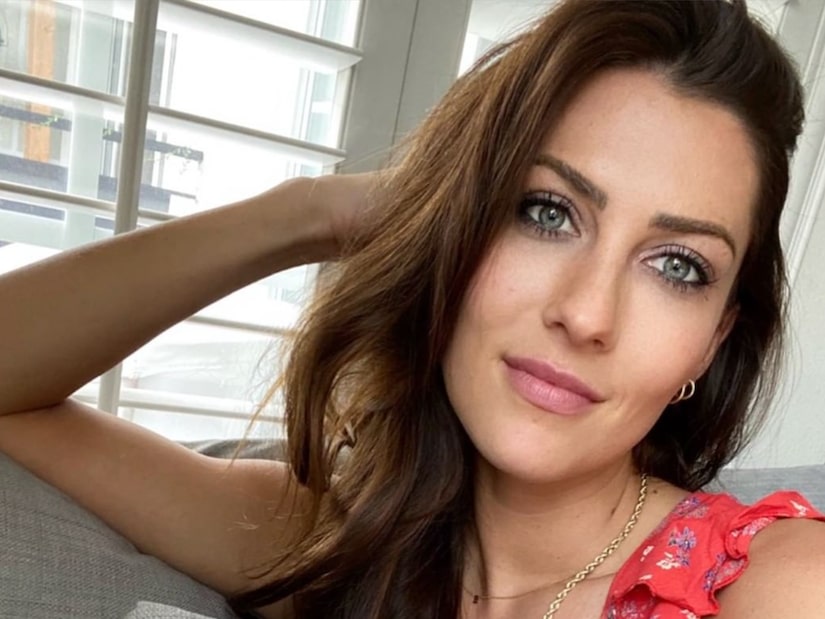 Becca Kufrin is sharing some words of wisdom!

But before the two of them met on Season 7 of “Bachelor in Paradise,” Becca went through multiple very public breakups.

Going through a split in general isn’t easy, but it can be even harder in the public eye.

And so during a recent Q&A, a fan asked Becca to share any advice for going through a difficult breakup.

Becca joked that she’s a “pro at this” and then shared some great advice.

Becca continued on, saying, “Give yourself time to heal and go through the emotions. Don’t feel bad about feeling sad and down some days. I actually even made a list a while ago of things I like to do or things that have helped me when going through a breakup. It’s a very traumatic experience in life.”

She asked her followers if they’d be interested in seeing that list, and almost 100% of people said yes, so she said she plans to share it one day.

We’re so glad that Becca and Thomas are so happy together now, but we always appreciate some words of wisdom from Becca and appreciate her sharing! 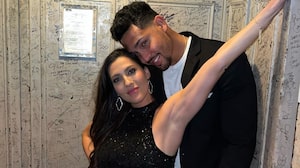 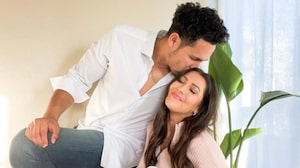