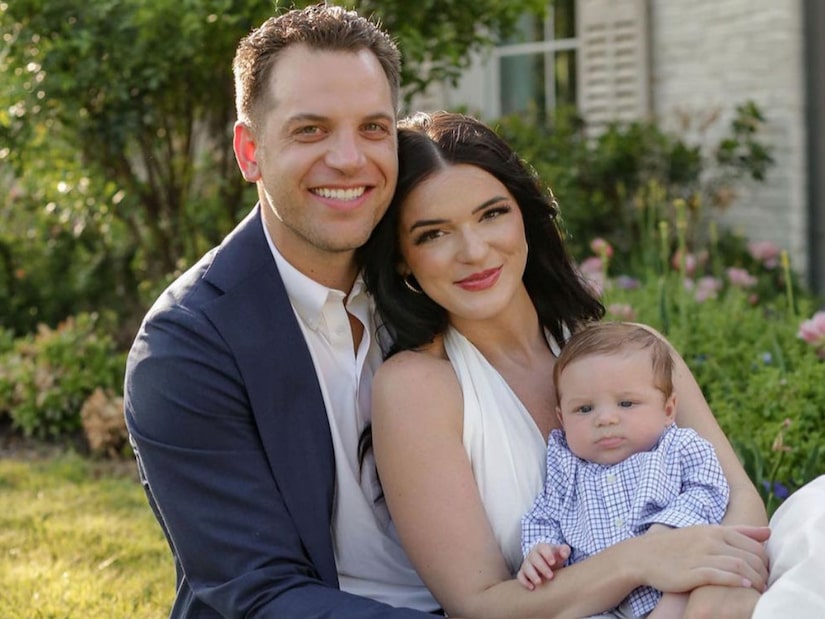 Since their time on the show, they moved in together, got engaged, got married, and welcomed their son Gates into their lives.

Now Raven is stopping by the “Click Bait with Bachelor Nation” podcast, where she opened up about how she and Adam stay so strong as a unit.

Right when Raven and Adam met, they knew they were very different despite having a mutual affection for each other.

Raven told co-hosts Natasha Parker, Tia Booth, and Joe Amabile that she and Adam started going to couples therapy early on in their relationship and have continued it throughout their journey.

The Bachelor Nation star said, “We have done every sort of therapy you can think of. Not because we needed it; we did it preventatively. We come from two different backgrounds and two different religions.”

Raven continued on, saying, “He’s from California and was raised differently than I was in the South. I was raised with just my mama and he was raised with a whole crew of people. We knew we had major differences, so we had premarital counseling, we had counseling before we had children, we had interfaith counseling, and we did family planning counseling.”

And going into pregnancy and expanding their family, Raven and Adam worked some potential issues out in therapy before they even became problems.

She explained, “Going into pregnancy, I knew that getting up with the baby was going to be my sole responsibility. Adam doesn’t get paternity leave and he can’t take off work. He works very long, hard hours, so I knew that was up to me. That was something we agreed on as a couple that that’s what I was going to do, and I was really happy to do it.”

Natasha chimed in, saying how important Raven talking about this is because people don’t discuss preventive counseling enough.

Joe agreed and asked Raven if she feels like their experience in counseling has helped them continue to be a strong couple.

Raven said, “It has definitely helped. There are always things you can’t prepare for. There will be curveballs, and we learned that. But I think what’s so good for me and Adam is that our basic foundations are so similar. We don’t ever want to get a divorce, we want each other to be successful, and our family unit is most important. That foundation makes it easier to navigate troubled waters if we get into them.”

To hear more of Raven’s conversation with the “Click Bait” co-hosts, check out this week’s full episode below. 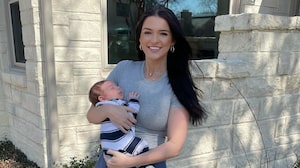 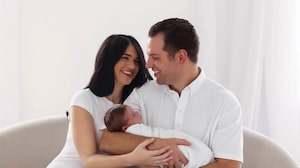 Raven & Adam Gottschalk Reveal How Becoming Parents Has Changed Their Relationship, Plus: What Surprised Them Most About Birth