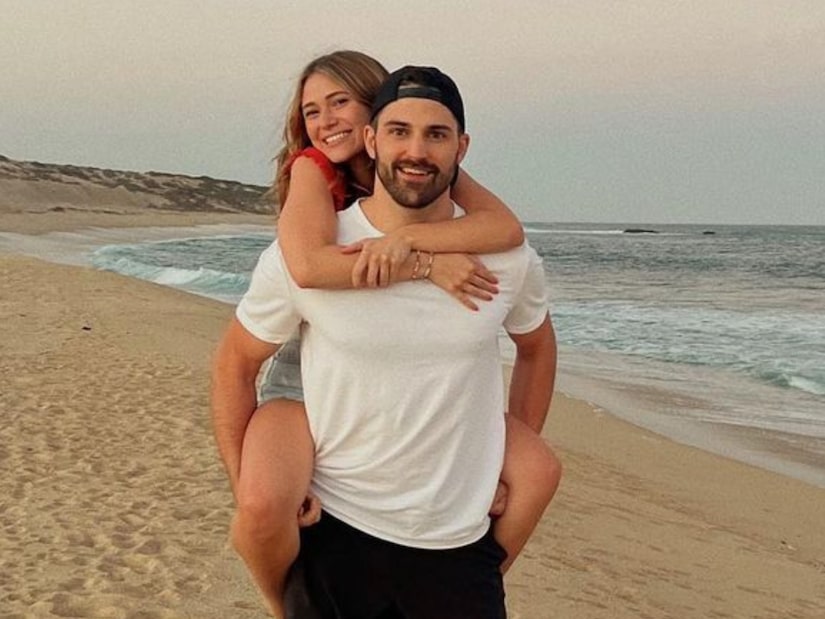 If you’ve been keeping up with Mykenna, you know that she’s been teasing her relationship for months now, but this is the first time she’s shared Lynden’s name and face.

Alongside a series of adorable photos of the two of them, Mykenna simply wrote, “Secret’s out! #hardlaunch”

Many of her fellow Bachelor Nation stars, like Emily Ferguson, Deandra Kanu, Alayah Benavidez, Sydney Lotuaco, and Leah Block, showed Mykenna and Lynden some love in the comments of her post. 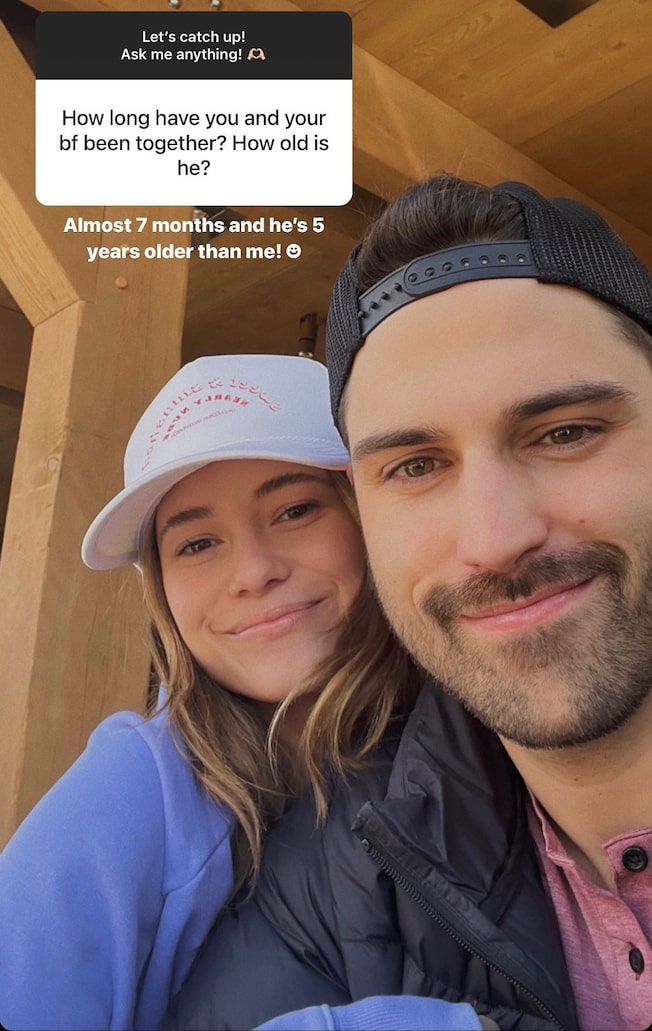 And now, Mykenna is taking to Instagram to answer some fan questions about their relationship.

One person asked how long they’ve been together and how old Lynden is, and Mykenna responded saying they met on Hinge and that they've been together for, “Almost seven months and he’s five years older than me!” which makes him around 30 years old.

Another fan asked what made Mykenna decide to go public with their relationship when she did.

The Bachelor Nation star responded, “I actually made a video to post, but then we planned this last minute trip and I thought it would be a cute way to introduce him to you all! I bugged him all day on Thursday and was like ‘babe today is the day!’”

She went on, saying, “I showed him a bunch of photos from our trip and let him pick the one and then the girls and I sat for like an hour trying to decide a caption before I posted.”

And while this is the first time Mykenna shared her boyfriend publicly, she said, “Fun fact, I’ve actually been posting videos and photos of us on my close friends’ stories for MONTHS. So close friends saw it first!”

We’re so happy that Mykenna is so happy in her new relationship! Here’s to more Bachelor Nation love! 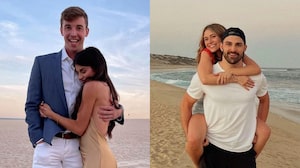 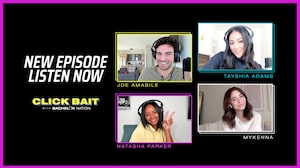 ‘Click Bait’: Mykenna Dorn Discusses Her Late Arrival to ‘Paradise’ and Reveals Why She Felt Blindsided by Aaron