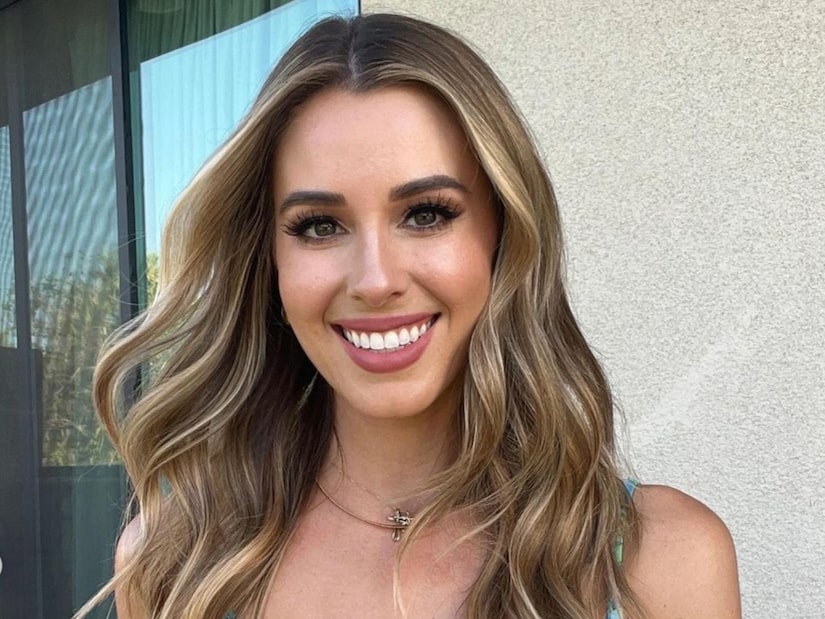 Harry Styles, we “Adore You”!

Kate Gallivan may have been looking for love with Clayton Echard on Season 26 of “The Bachelor,” but her off-screen dating history has Bachelor Nation fans shook.

Long before Kate ever graced our screens on “The Bachelor,” she went on a date with none other than Grammy-winning artist Harry Styles.

Now, Kate is stopping by the “Click Bait with Bachelor Nation” podcast to tell the story of their date and share what she has to say to the haters who don’t believe her.

Kate previously told this story on another podcast and said she didn’t expect to receive backlash over sharing her lovely date experience with Harry.

The Bachelor Nation star explained that everyone in her life that’s known her for years knows this story and they could probably recite it themselves. Kate calls it “a story I’ll probably tell my grandkids one day.”

So co-hosts Joe Amabile, Natasha Parker, and Tia Booth asked Kate to share the story again with them, and they wanted ALL the tea.

She went on to explain how she and Harry connected, sharing, “I was an assistant at CAA and that was my first job in L.A. It was so crazy to me to be in such a nice building with all these famous people. Harry’s agent ended up setting us up and we texted for a little bit. We went to Petit Ermitage, which is a boutique hotel in West Hollywood. It was very low-key, no paparazzi.”

Kate detailed their date, saying, “We had the sweetest interaction. He was so engaging and so curious about my life, and I thought that was a cool change of pace. I have no idea what I would’ve asked him about, like, what it’s like to be famous? It was really sweet how engaging he was about my story and where I come from. It was so tender. We split fries at one point and I remember thinking how cute it was that I was eating fries with Harry Styles.”

The “Click Bait” co-hosts were dying to know what happened next, and Kate revealed that they did in fact share a kiss.

Joe asked if Harry or Clayton was a better kisser and Kate laughed, saying, “I think there were definitely more vibes with Harry for me.”

But what happened next left Kate wondering what could’ve been between her and Harry.

The Bachelor Nation star said, “It was just the one date. It ended up that he left for a European leg of the One Direction tour, and I had too much to drink one night and dropped and shattered my phone. So I crawl into Verizon and I was making basically a negative amount of money… They said because I was still on my parents’ plan, if I switched over to my own plan, I would get a free phone. I had to change my phone number, so in my mind, I just tell myself that he’s just been relentlessly texting the old number for years. The one that got away!”

Despite not going on another date or having his phone number, Kate said she would occasionally see him around the office at CAA and he continued to be so sweet and would always stop by and give her a hug.

What a crazy story! That’s definitely one worth telling the grandkids one day.

To hear more of Kate’s conversation with the “Click Bait” hosts, check out the full episode below. 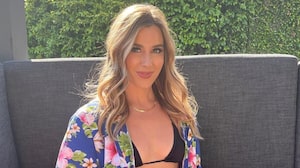 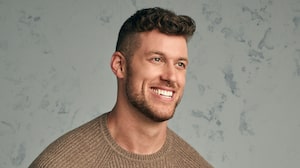