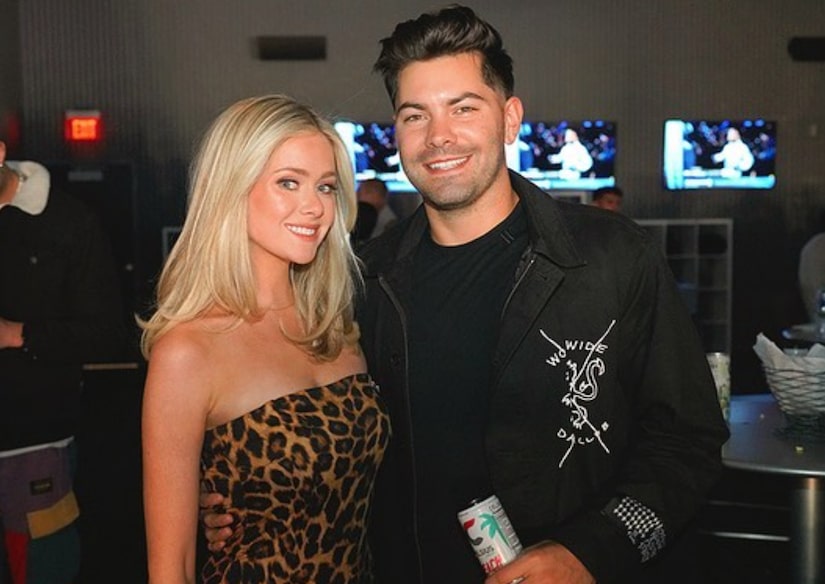 Since then, the two have purchased homes together, traveled the world, and spent a ton of time with each other’s family and friends.

Now, they are sitting down and answering fan questions about their future, including their wedding, family planning, and more.

When it comes to the wedding, Hannah and Dylan shared that they haven’t started looking at venues in California quite yet, but they hope to see some soon.

The couple revealed that they’ve been really busy and want to take the time to fully focus on wedding planning when they have the time to do so.

And while they don’t have a venue yet, they have some ideas for what they want on their big day.

The two shared that they plan to write their own vows, with Hannah saying, “I feel like I’ll want to write you a note that’s really personal and then write our own separate vows to say in front of people. People are going to be traveling to the wedding, so we’ll give them the lovey-dovey!”

And Dylan shared his hopes for the night, including some hot takes.

He said, “I don’t want a long ceremony. I also think that people should turn their phones in for the night. Hannah is against that, but I want people to turn their phones in and in exchange they get a disposable camera. You turn your disposable camera in at the end of the night and you get your phone back. I’m a no phones at the wedding kind of guy. Also, no plus ones unless you’re engaged or in a serious relationship.”

Hannah said that she loves the disposable camera idea but worries that people will want to have their phones in case of emergencies.

Either way, the two definitely want to hand out cameras and have guests take photos on cameras rather than on their cell phones.

Hannah said she isn’t a fan of buffet-style dining and that they’re going to some weddings this summer hoping to get some more inspo for their big day.

The couple also answered a fan question about who they think will be the stricter parent when they have kids one day.

Dylan said, “I’ll be the nice one and you’re going to be the strict one,” but Hannah totally disagreed.

She chimed in, saying, “You say that, but I don’t think I’d be the strict one! I think that’s just in your head, I know you. I don’t think it’s going to go that way. But I think we’ll be a good parenting duo one day.”

And Dylan agreed, saying, “I think we’ll be really good! We’re both really compassionate people, so we’ll be totally fine.”

And Dylan revealed they even enjoyed watching their own season of “Paradise” unfold in real time.

He explained, “In ‘Paradise’ after our drama was solved, I would literally tell Hannah that you don’t understand, we have front-row seats for the best reality television show ever. We’d just sit on the beach and watch the drama and we loved it. I stirred the pot a little bit, but not too much.”

We love it and we love these two! Can’t wait for all that the future holds for them.

Check out their full Q&A below! 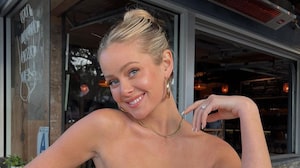 Hannah Godwin Reveals Wedding Planning Update, Plus: What Fans Don’t Know About Her 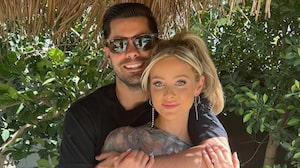