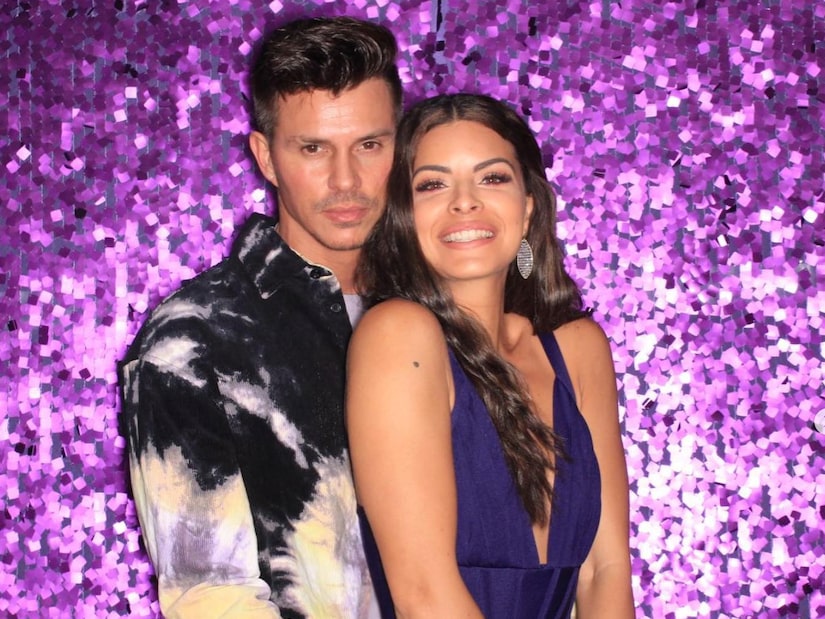 Competing for the crown!

Bachelor Nation fans saw Mari Pepin and Kenny Braasch find love and get engaged on Season 7 of “Bachelor in Paradise.”

Since then, the two have moved in together in Chicago and have been keeping fans updated with their lives on social media.

And if you’ve been keeping up with Mari, you know that she’s currently representing her hometown of Luquillo in the Miss Mundo Puerto Rico pageant.

Mari’s already a pageant queen with many impressive wins under her belt: She previously won Miss Maryland USA in 2019 and placed in the Top 10 at Miss USA.

But the Miss Mundo PR pageant is particularly important to her, as she’s representing her hometown and home country of Puerto Rico.

Now, as she is down in Puerto Rico competing, her fiancé Kenny is by her side cheering her on.

Kenny took to Instagram to share photos alongside Mari, writing, “Puerto Rico this past weekend to cheer on @mari_pepin in the preliminary swimsuit competition for @missmundopr #luquillo”

Mari commented on Kenny’s post, saying, “I love you!” with heart emojis.

Mari continued on, saying, “THANK YOU THANK YOU THANK YOU to my team who made this all possible and to everyone who has shown their love, support and well wishes for me during each pageant event. It means so much to me!”

We’re continuing to root for Mari as she competes and hopefully takes home the title! And we’re always here for more Mari and Kenny content, so keep it coming! 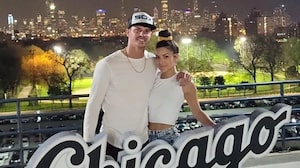 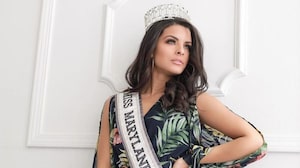