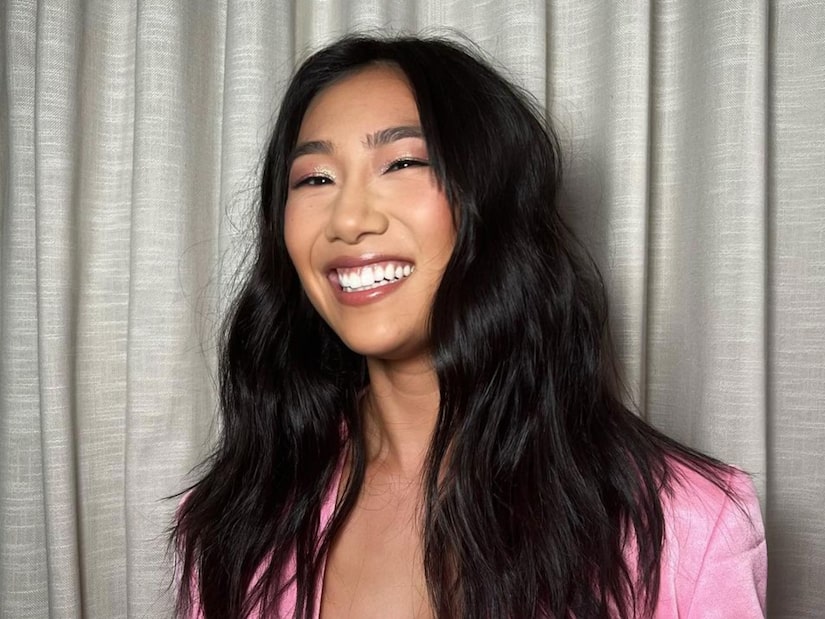 Celebs love the “Bachelor” franchise too!

If you’re a diehard Bachelor Nation fan, you’re in good company with many famous singers, actors, comedians, and more.

Several of these stars have appeared as guests on Bachelor Nation shows, like Amy Schumer, Dolly Parton, Mila Kunis, Kevin Hart, and more!

Now, Olivia Liang, one of the stars of the show “Kung Fu,” is sitting down exclusively with BachelorNation.com for an interview about all things Bachelor.

And while Olivia’s show is a scripted drama, outside of work, she’s all about the reality TV drama!

Check out our full conversation with Olivia below.

Bachelor Nation: Thank you so much for chatting with us, Olivia! What was the first season of “The Bachelor”/“Bachelorette” that you watched?

Olivia Liang: Arie Luyendyk Jr.’s season is when I got into “The Bachelor,” and I have never looked back! I have seen every season of “The Bachelor,” “The Bachelorette,” “Bachelor in Paradise,” and even “Listen to Your Heart” (that was my fav).

BN: Wow, your fandom goes deep. Love it! As someone who’s seen so many seasons, we have to ask who your favorite Bachelor or Bachelorette is.

OL: Ohhh, there are two. I love Becca Kufrin and I love Michelle Young.

BN: We agree! We love Becca and Michelle too! And since you’ve watched so many seasons, is there an iconic Bachelor Nation moment that lives rent-free in your mind?

OL: For me, it’s gotta be when Clare set that crusty man straight when he came for her about her age and everything else.

BN: Definitely an iconic moment! Now we’re going to spice it up a bit: Draft three Bachelor Nation stars to take to the Fantasy Suites.

OL: FOR ME TO TAKE TO THE FANTASY SUITE?! Honestly I wanna take some of the Bachelorettes just so that the cameras are off and I can get the real tea — so I’d take Hannah Brown, Tayshia Adams, and Becca Kufrin.

BN: Now that’s some strategy! So fun. Speaking of fun, if you were exiting the limo on night one of “The Bachelor” or “The Bachelorette,” what would you do for your night one limo entrance?

OL: I wouldn’t be able to do anything planned or flashy because I’d be way too nervous, but I’d definitely be honest about my nerves!!!!

BN: That’s perfect, just being yourself! Which Bachelor Nation couple would you want to double date with?

BN: Love it! We also love those two so much. Okay, now let’s say you’re headed to Mexico for “Bachelor in Paradise.” Who would you want to hang with on the beach?

OL: I want to see the “villains” from every season in Mexico. I need the drama.

BN: Oooh, now that would make for some heated drama! One last question for you: What celebrity do you think would make a great Bachelor or Bachelorette?

BN: We have to agree with you on that one! Thank you again for stopping by, Olivia! 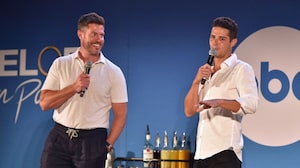 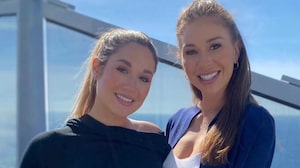