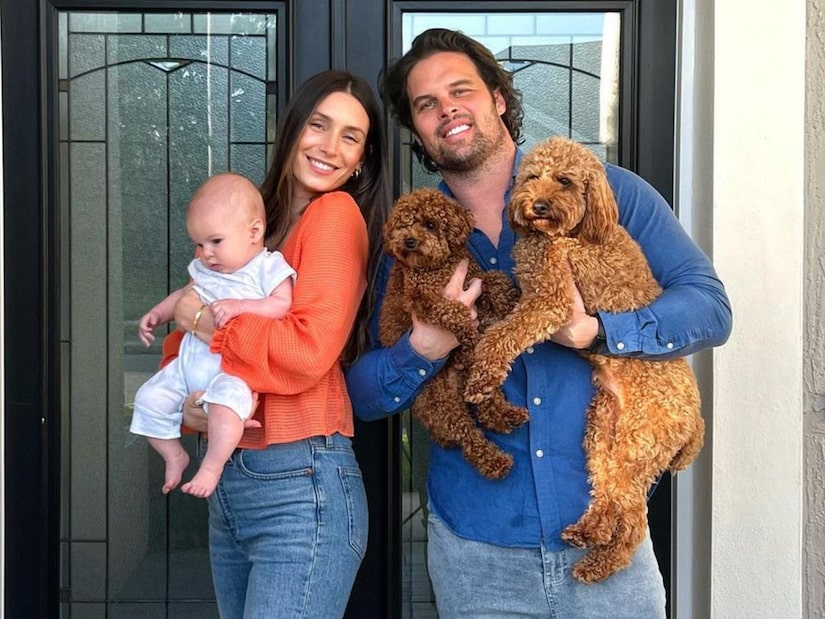 Since then, the two have gotten engaged, Astrid moved to Canada, and they welcomed their first child together in 2021!

August is now almost 7 months old, and as Astrid and Kevin get ready to tie the knot later this year, she opened up about how parenting has changed their relationship dynamics.

Alongside a photo with her fiancé, Astrid wrote, “I’d say the biggest change is that our roles around the house have changed quite a bit. Kevin has totally taken over dog care, cooking, groceries, all the little stuff so I can be the best mom possible.” 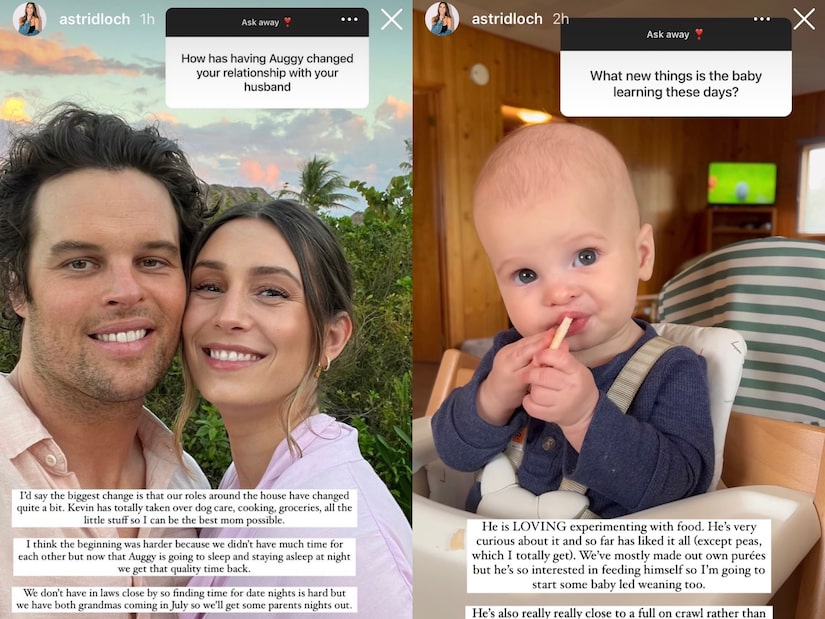 She went on, saying, “I think the beginning was harder because we didn’t have much time for each other, but now that Auggy is going to sleep and staying asleep at night, we get that quality time back. We don’t have in-laws close by, so finding time for date nights is hard. Both grandmas are coming in July, so we’ll get some parents’ nights out!”

And Astrid concluded her answer, saying, “Over anything, we became much more of a team after having a baby and I couldn’t imagine doing this with anybody else.”

Astrid also shared some advice to pregnant moms, saying that she wishes they did more date nights, concerts, movies, etc. throughout her pregnancy because “getting to those things on the schedule seems much harder now.”

She also updated fans on some milestones Auggy has hit lately saying, “He is LOVING experimenting with food. He’s very curious about it and so far has liked it all (except peas, which I totally get). He’s also really really close to a full on crawl, rather than a pull.”

We love watching Auggy grow, and we’re so excited for Kevin and Astrid to officially get married October 28!

To hear more about their wedding and honeymoon plans, check out our exclusive interview with the couple here. 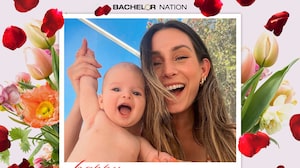 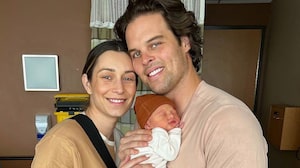