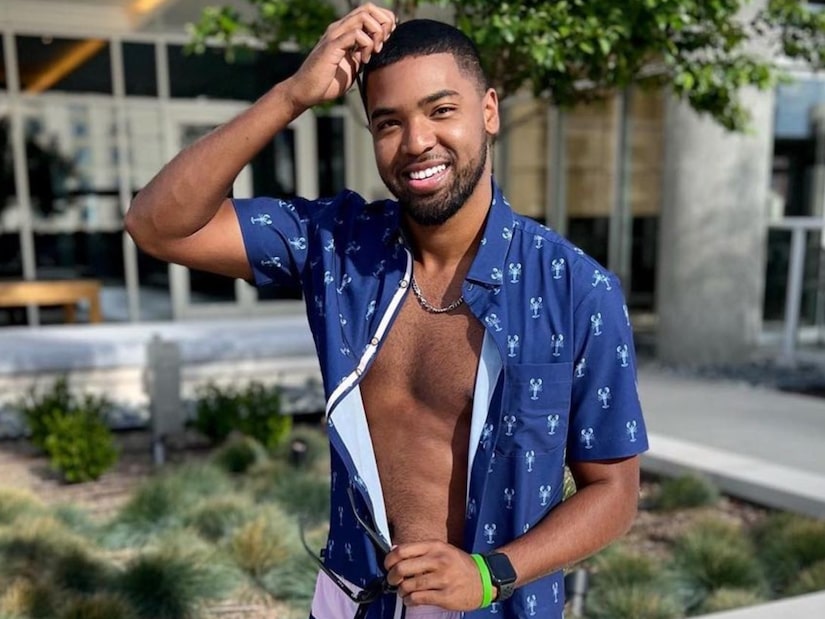 Ivan Hall is opening up!

Fans first met Ivan on Season 16 of “The Bachelorette,” and he went on to appear on Season 7 of “Bachelor in Paradise.”

And while Ivan went home single after sneaking out one night to meet up with Alexa Caves off camera before she came down to the beach, he has no regrets.

Now, Ivan is stopping by the “Click Bait with Bachelor Nation” podcast, where he revealed why he has no regrets and why he would encourage others to go to “Paradise.”

Ivan ended up meeting his girlfriend Tailour off-screen, but if he was still single, he said he’d be interested in going back to the beach this summer despite what happened.

He said, “I am a big advocate for the show and everything it represents. If you really break it down, I just think about all the life experiences I’ve had, the maturing and learning I’ve done, and the amount of friendships I’ve made from the show.”

The Bachelor Nation star went on, saying, “The positives just greatly outweigh the negatives in my mind by far. It’s not even close. So that’s why I tell people to go out there and have a good, spontaneous summer. It will be something you always remember and it can lead to love and friendships. All around, ‘Paradise’ was a great thing for me.”

Co-hosts Natasha Parker and Tia Booth joked that there can also be lying and deception in “Paradise,” and while Ivan agreed, he said that stuff can also happen in the real world.

Natasha asked him if he and Alexa ever connected after leaving the beach and if they are on good terms.

Ivan said, “Yeah, we talked. Alexa and I are still friends today. We talk on occasion here and there. Right after, we definitely talked about a lot. At the end of the day, she told me has no regrets and it is what it is, and that she had a great time with me and I had a great time with her as well when we met. So from that perspective of the whole situation going to see her, I didn’t have any actual regrets.”

He went on and explained, “I know I apologized for things, but that was mostly for going around the system of getting filmed while finding love. When we sign up for these shows, we sign up to be filmed while meeting people. I did go around that because I was frustrated in the moment and I had been through a lot. So I apologized for that, but actually seeing the person I wanted to see most out there, I had no regrets on that part.”

To hear more of Ivan’s conversation on the “Click Bait with Bachelor Nation” podcast, check out the full episode below. 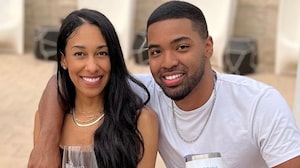 Ivan Hall Reveals How He & His Girlfriend Tailour Met, Plus: More Details About Their Relationship