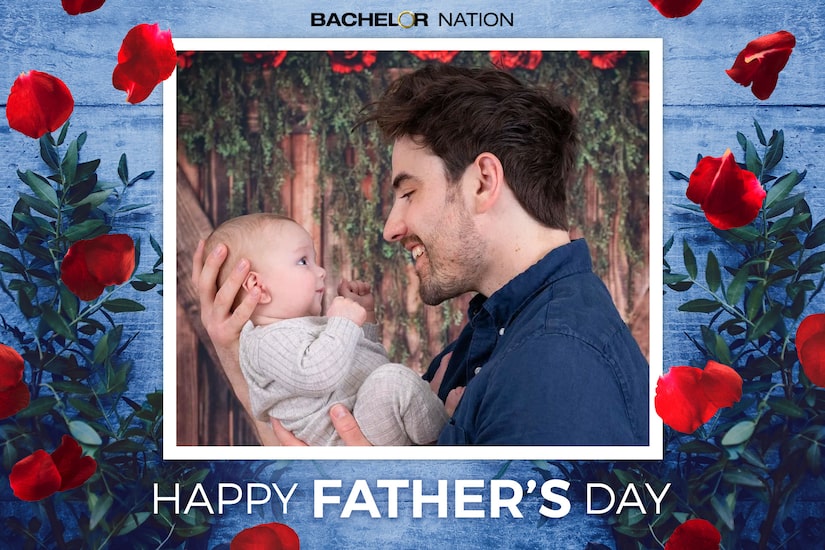 Since Dawson was born in January of this year, the couple has been sharing their life as new parents on social media with their millions of followers.

And now, Jared is stopping by to chat with BachelorNation.com exclusively about his very first Father’s Day.

Check out Jared’s full interview below!

Bachelor Nation: Happy Father’s Day, Jared, and congrats on your beautiful baby boy! What has life been like since welcoming Dawson?

Jared Haibon: Chaotic! Dawson is the best. We love him so much and it’s crazy how much we fall more in love with him every day! Opening up a business at the same time as having a child has been challenging, not to mention we moved cross-country last year and bought a new house. However, Ashley and I have been working together as a team and making it work!

BN: Yes, you two are the best team! What has surprised you most about fatherhood so far?

JH: Honestly, not much so far. My friends were sure to let me know what I was in store for.

BN: That’s so great that you have a community of other parents to look up to. What has been your favorite part of fatherhood so far?

JH: Seeing him smile. Smiling is his favorite.

BN: The sweetest! How would you say fatherhood has changed you?

JH: It’s definitely made me appreciate the little moments more. I’m trying to soak in every second of Dawson at the age he is right now. He’s already growing up too fast.

BN: Totally, soak it all up! And while we aren’t rushing him to grow up, what milestones are you most looking forward to in the future?

JH: I can’t wait to hear his first words. He makes a lot of sounds right now, and I can tell he’s trying so hard to say something. It’s going to be so weird and so amazing at the same time to see him walk and talk.

BN: So exciting! What does being a dad mean to you?

JH: My dad is the greatest man I know. The sacrifices he’s made for me is something I could never pay him back for. I hope I’m able to be the half the dad my father is. That’s what being a dad means to me.

BN: That is so beautiful. You already are such an incredible dad to Dawson. As a dad, what do you hope to teach your son?

JH: I would love to teach him how to play catch. Sports were a big part of my childhood and really bonded my father and I together. I hope to experience the same thing with Dawson.

BN: We can’t wait to see that one day. Do you have any advice for other fellow new parents?

JH: Work together. Raising a child, waking up in the middle of the night for feedings, changing diapers, it’s a team effort.

BN: That’s great advice. Last but not least, would you ever let Dawson watch your Bachelor Nation journey one day?

JH: I have no say in the matter. Ashley has already informed me he’ll be watching our “Bachelor in Paradise” seasons one day when he’s older. 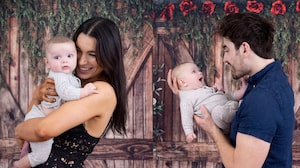