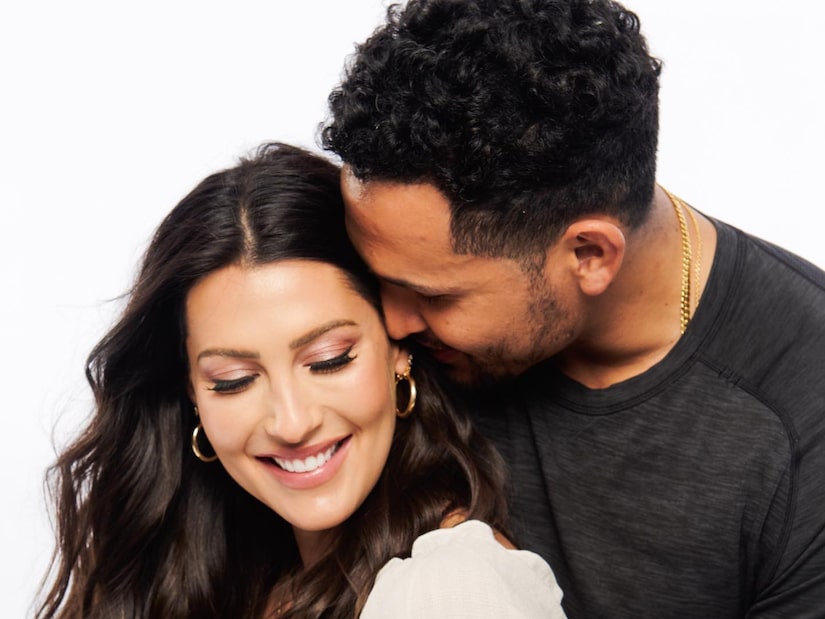 On this week’s episode of the “Bachelor Happy Hour” podcast, Becca Kufrin was joined by pop culture expert and social media star Amanda Hirsch — aka NotSkinnyButNotFat.

The two discussed Becca’s proposal to her fiancé Thomas Jacobs and Amanda asked Becca if Thomas has any plans to propose to her as well.

The former Bachelorette said, “So I kind of stole his thunder a little bit because he did have something planned. I don’t know if he has the ring currently or is still in the midst of making the ring, but he had a date in mind that he was going to propose. I have no idea when that is, but I popped the question early and threw him for a loop.”

She continued on, saying, “I told him that I didn’t want to take away from what he had planned, but my ring finger is getting lonely over here, so I want one too! I just wanted to add to our experience, not take away from anything. We are probably some of the only people who will have two engagements. It’s not necessary, but we’ll probably be like ‘Surprise, we’re engaged again!’ He’ll do something fun and special!”

Amanda shared how much she loves Becca and Thomas as a couple and how they were an unexpected but perfect match.

She said, “I love you two as a couple because it’s so random. It was random in ‘Paradise,’ but then it happened and now you guys are making it. He didn’t get the best edit on his season, obviously, but you’re making everybody come around to him.”

And Amanda went on to ask Becca if Thomas knows what kind of ring she wants for his proposal to her.

Becca quickly said, “Oh, he knows what I want for a ring. He’s well aware.”

She went on, saying, “One of my best friends has made it very clear to him what I would like this time around. In the past, I wasn’t really able to design a ring per se, so now this time around, my friend told him what it needs to look like. He’s a smart guy!”

How exciting! We can’t wait for the #Thecca proposal 2.0. We just love their love!

To hear more of Becca and Amanda’s conversation on this week’s “Bachelor Happy Hour” podcast, check out the full episode below. 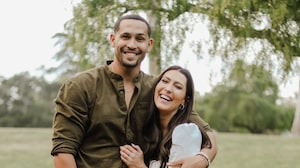 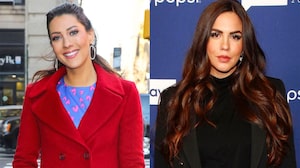