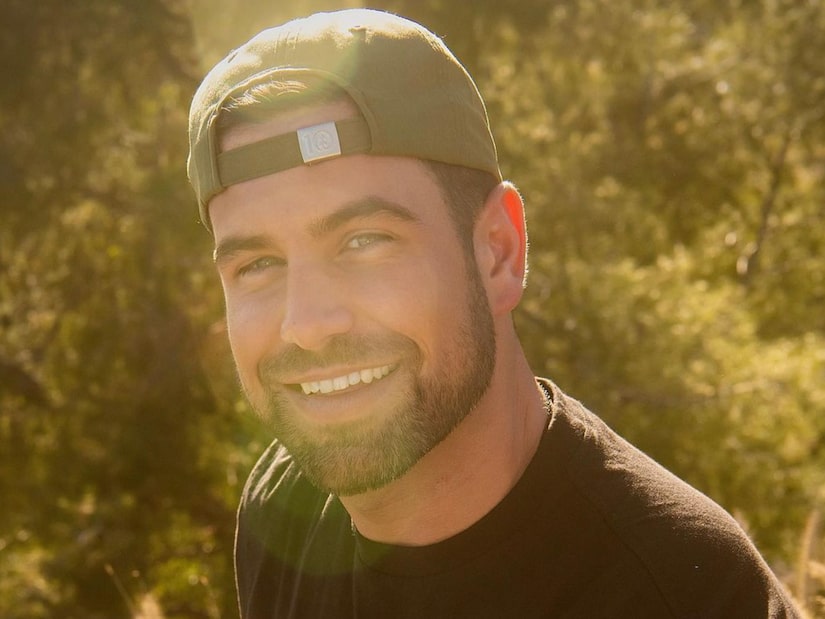 Bachelor Nation star Blake Moynes has been through many ups and downs over the past couple years.

He was on Seasons 16 and 17 of “The Bachelorette” and left engaged to Katie Thurston at the end of her season.

Unfortunately, the two ended up going their separate ways at the end of 2021.

Now, Blake is stopping by the “Click Bait with Bachelor Nation” podcast, where he’s opening up about dating and his passion for his career in wildlife conservation.

Co-hosts Natasha Parker, Joe Amabile and Tia Booth asked Blake if he would consider dating something in the reality TV world again or if he hopes to date someone who isn’t a public figure.

Blake got candid and said, “I think I can see benefits to both. I see the benefits of dating someone in this world because they really understand. I have dated outside the reality TV world and people don’t really get it when I’m posting stuff. They start to question things and this happened a couple months ago where they weren’t into what I was doing. They didn’t love me showing my face all the time on Instagram, which is a downfall.”

The Bachelor Nation star went on, “So I can see that if you’re with somebody in the world, it’s the comfort of understanding each other’s work and how this all happens. It’s hard to find somebody in this world that fits, it’s not that easy to do. I think we would like to have that, but it’s not that simple.”

But reality TV isn’t Blake’s entire life and career, he’s most passionate about his work as a wildlife conservationist and thinks it may be interesting to date someone with a similar passion.

He said, “After this recent trip I did, there were some women on this trip that worked in the conservation space and I realized it would be really cool to find someone who is aligned with me in that part of my work. I thought these women were just so attractive in the way they handled things and their passion for this stuff made me want to be around people like that more.”

That would be amazing!

As for Blake’s passion for wildlife, he said he’s always been obsessed since he was a kid noting, “I was the weirdo collecting bugs from under a rock and making ecosystems in jars.”

He shared that as he got older that passion never left and ended up pursuing his passion through his studies in college.

Then, after going on “The Bachelorette,” Blake realized that with his new platform, he could make an even bigger difference in his line of work.

He told the “Click Bait” co-hosts, “After the show and my platform grew, I realized how much I could do to be advocating for the work I was doing. I was seeing a lot of change happen with petitions I would put out and seeing tens of thousands of those petitions being signed made me realize there was something there. It just kind of flowed, the more I advocated, the more connections I made and I realized how much value I could bring to animals that didn’t have a voice.”

So now, Blake works with non-profit organizations that are “trying to do good for endangered species” and he’s bringing his fellow Bachelor Nation stars like Zac Clark and Noah Erb along for the adventure!

To hear more of Blake’s conversation with the “Click Bait” hosts, check out the full episode below. 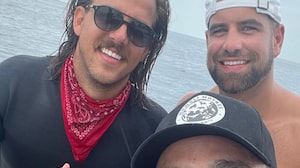 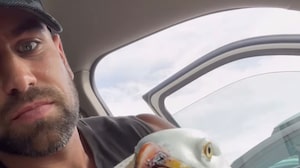