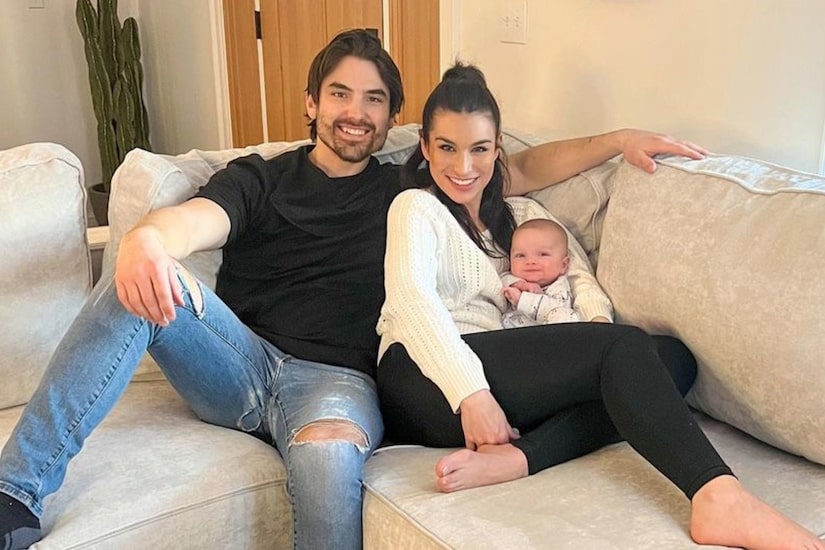 During their conversation about all things Bachelor Nation, Ashley opened up about how she manifested her relationship with Jared and might have predicted their proposal.

As Bachelor Nation fans know, Ashley and Jared first met on Season 2 of “Bachelor in Paradise” in 2015.

The two got engaged on Season 5 of “Bachelor in Paradise” and tied the knot in August 2019. Since then, they’ve welcomed their son Dawson into their lives and couldn’t be happier together.

And now, Ashley told Michelle and Becca, “I am such a positive person and so people always say that I manifested Jared being my husband. When people ask if I think that’s possible, yeah I could. I mean, I did. I imagined that. I even hoped he would propose in ‘Paradise’ because that would be a cool full circle moment.”

She went on, “Even though we had times when I definitely thought it wasn’t him and he wasn’t my person, those times were few and far between. Before you knew it, I would always say we would end up together one day, I just didn’t know how. We were essentially boyfriend and girlfriend, we just didn’t touch. That’s how we described our relationship. So I am not shocked that it all unfolded the way it did.”

And Ashley explained how she also had a feeling he was going to propose when he did.

The Bachelor Nation star said, “That day he proposed, I was 50/50 that he was going to pop the question. I was getting my nails done that week and I told the nail tech that it might be my engagement manicure so to make it really good. My sister sat next to me and made sure it was the right shape. I just kept going back and forth asking anyone who might have insight. My parents and everyone kept the straightest faces. Jade and Tanner were so good. We had dinner with them the night before and Jared went to the bathroom so I interrogated them.” 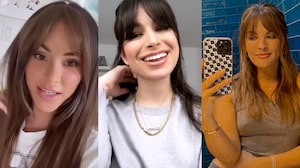