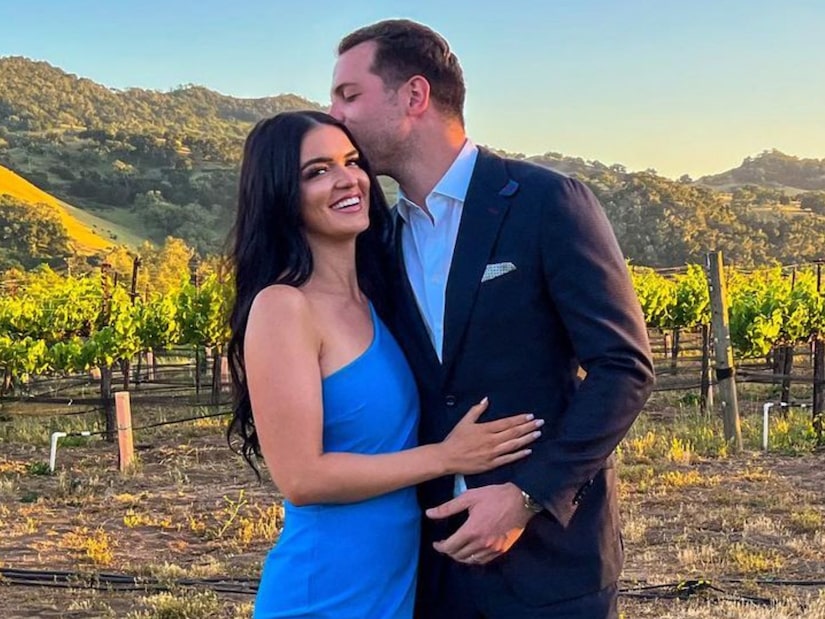 After finding love on the show, the two got married and welcomed their first child together, Gates.

Now, Raven is celebrating the anniversary of when the two left the beach together in a sweet new post.

Alongside adorable photos of the two of them, she wrote, “5 years since @bachelorinparadise after the cameras left we said “What now?” & here we are 5 years later still saying “what now?” I had no idea the adventures to come!!”

Raven continued on, saying, “Holding each other’s hands through the valleys & also hand in hand when we got to the mountain tops. The highs and lows are one crazy roller coaster ride and I never want to get off!!  Any time I need encouragement, Adam says “it’s okay, you’re with me.” & it is okay. You got me. And I got you.”

And she concluded her sweet post by writing, “I’m with you through it all. My teammate and my partner in this life and beyond. Happy dating off Paradise anniversary!”

Many of Raven and Adam’s fellow Bachelor Nation stars chimed in on the comments of her post showing the couple some love.

We couldn’t possibly love Raven and Adam’s love more, and we can’t wait for what the next five years hold for these two. 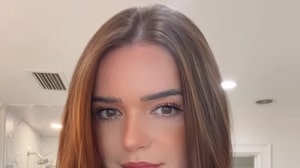 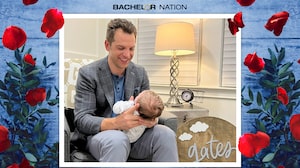