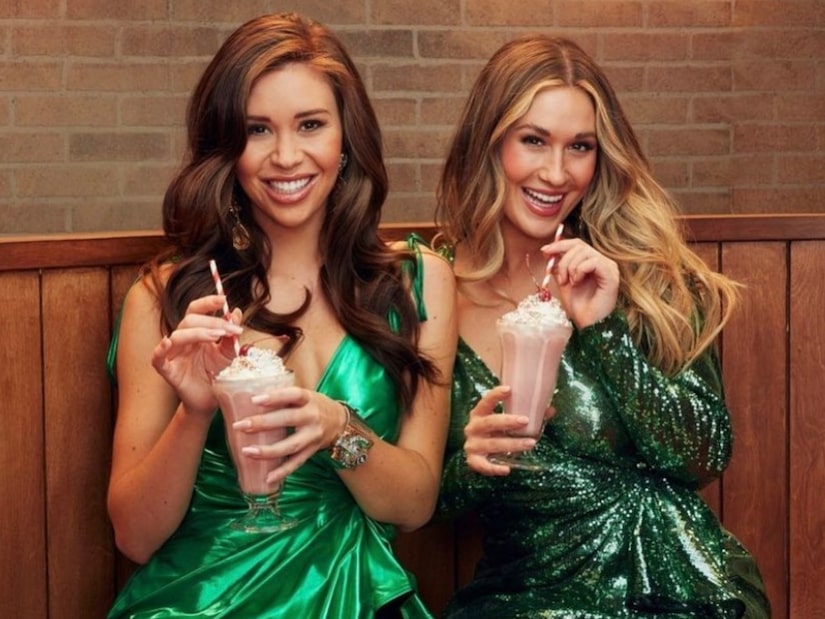 Our Bachelorettes are in the Big Apple!

This week, Season 19 Bachelorettes Gabby Windey and Rachel Recchia headed to New York City, where they stopped by “Good Morning America” for an interview.

The two sat down with GMA’s T.J. Holmes for an exclusive conversation about their highly anticipated upcoming season.

T.J. asked Gabby and Rachel how the season will work, which has been a burning question on fans’ minds since the two Bachelorettes were announced.

Gabby said, “We are each on our own journeys, so we start off by dating the same pool of 32 men. But then the story will tell itself once you tune in on July 11th.”

Rachel chimed in, adding, “There are still roses involved, those are still there. But there are different twists and turns and will be different than what anyone has seen before, so we’re really excited.”

And the two women made it clear that they wouldn’t let any man come between them and their friendship.

Gabby said, “Rachel and I have such a good friendship and great communication, so this experience just brought us so close together. We would never want to jeopardize our friendship, so having that foundation and respect for each other made it so no man would stand in our way.”

And Rachel addressed the concern about the two of them being pitted against each other.

She said, “We totally get the concern, but there was never a point where anything came between us. We always had really open communication with each other. We would never fall for a guy that would put us in the position to come between us. We were lucky about that.”

She explained, “It is similar to past seasons in some ways; we’re just on two parallel journeys. It is similar to what you’ve seen in the past with hopefully finding love and giving out roses and getting to know these men in this manner. But it is a little more fresh having both of us. We were in the driver’s seat and it was new for everybody, so we had a lot more flexibility.”

Check out Rachel and Gabby’s full “GMA” interview below and make sure to tune in to the premiere on Monday, July 11, on ABC at 8 p.m. ET or stream on Hulu. 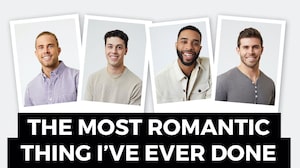 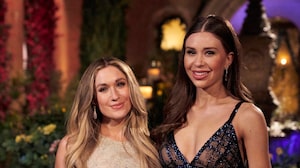 New Photos from Night 1 of ‘The Bachelorette’ Show Gabby & Rachel Meeting Their Men!