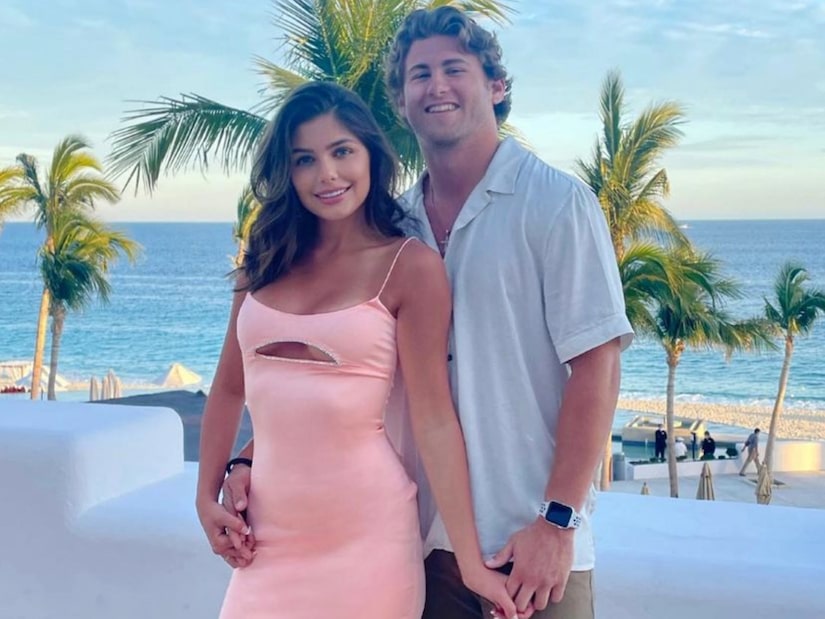 In February, Bachelor Nation star Hannah Ann Sluss went public with her relationship with Jake Funk, who plays running back for the L.A. Rams.

Now, Hannah Ann opened up more about their relationship in a recent Instagram Q&A.

One fan asked who made the first move and Hannah Ann said, “Lol he did! Our first date was at the Beverly Hills Hotel and he had no idea how expensive it was going to be,” with the laughing crying emojis.

And since then, the two have been on countless dates together, but one fan asked which is their favorite date they’ve been on.

Alongside a photo of their margaritas, Hannah Ann said, “The Office in Cabo. We both had the best food and it was great for people watching!”

Another fan asked if Hannah Ann plans to attend Jake’s Rams games this coming football season and she said, “All of the home games! Maybe a few of the away games where we would only be gone for one night because I’ll probably be at home with the puppy!”

And speaking of their puppy, during the Q&A, Hannah Ann shared that she and Jake are getting a dog together! 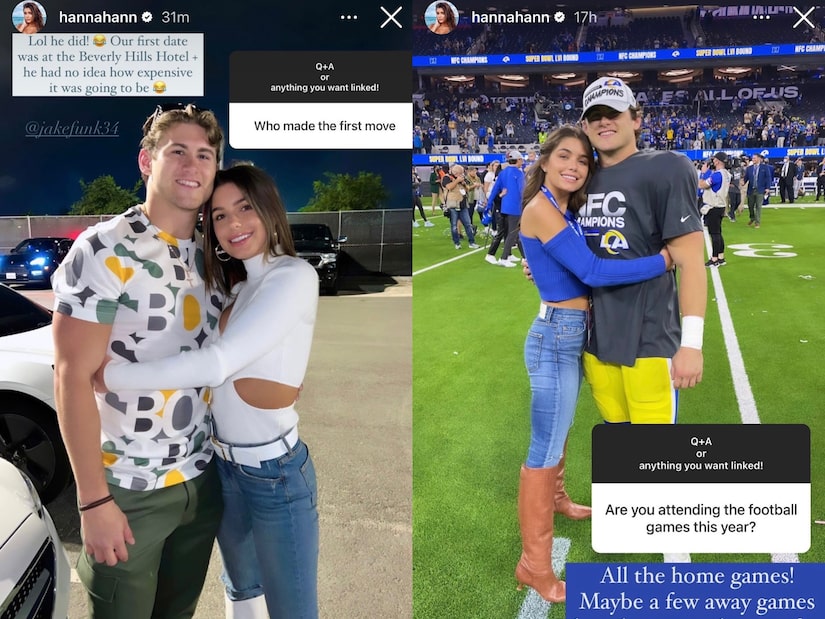 She said, “Our puppy will be born in August, so we’ll probably get him eight weeks after. We are super excited and already have toys, a crate, and a little bow tie for him.”

We love seeing Hannah Ann so happy and in love and can’t wait for these two to expand their little family with a puppy very soon! 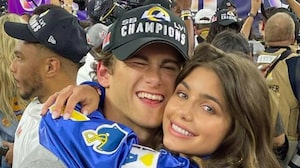 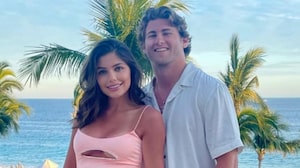