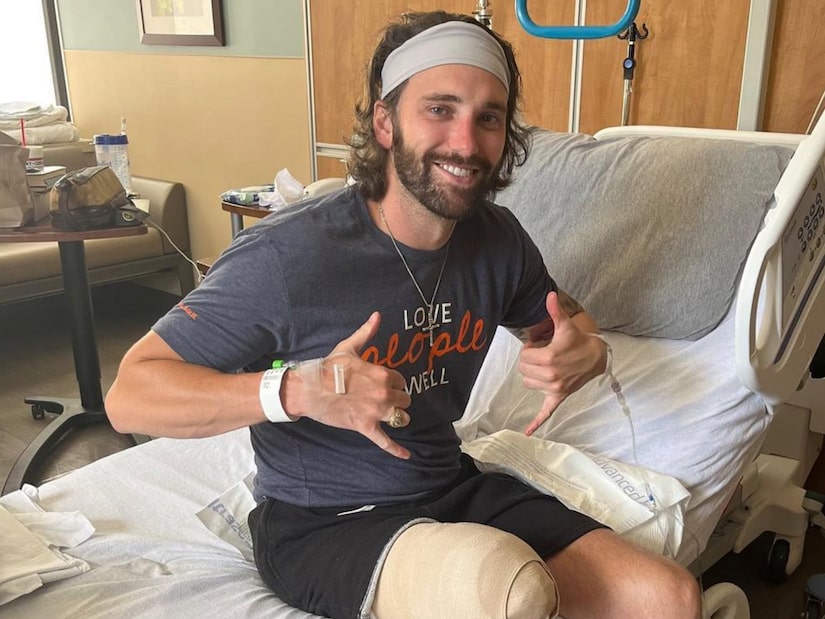 Back on the court!

He’s been sharing his journey as an amputee and the recovery process on social media, and he just took to Instagram to share a major milestone.

Alongside a video of him playing wheelchair basketball, Cam wrote, “AYALA da BALLA is BACCCCKKKK! Today I stepped foot (literally just 1) on a basketball court for the first time since 2012! After all of my knee surgeries I never could imagine getting back on the hardwood to play the game I’ve loved since I was a toddler. Though it wasn’t as an able bodied person, being two and a half weeks post above knee amputation surgery. I have found my new love!”

Cam went on, saying, “What was so special about tonight was being introduced to the amazing Adaptive Athlete Recreation Center in Houston and the passionate staff & members who welcomed me like family.”

He shared that this was his first time playing wheelchair basketball and that he sank his very first shot!

The Bachelor Nation star added, “Definitely gonna be sore in the AM, but it was so worth it!”

The video quickly raked in thousands of views and the comments were flooded with support showing Cam some love.

Along with playing basketball, Cam has shared videos of his progress and workouts since his amputation surgery on his page.

We are continuing to think of Cam on his road to recovery and keeping him in our thoughts. Keep on killing it on the court! 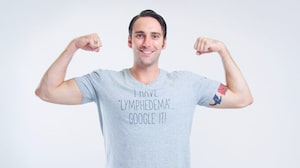 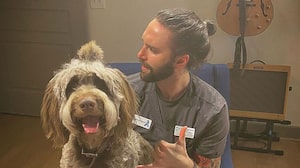