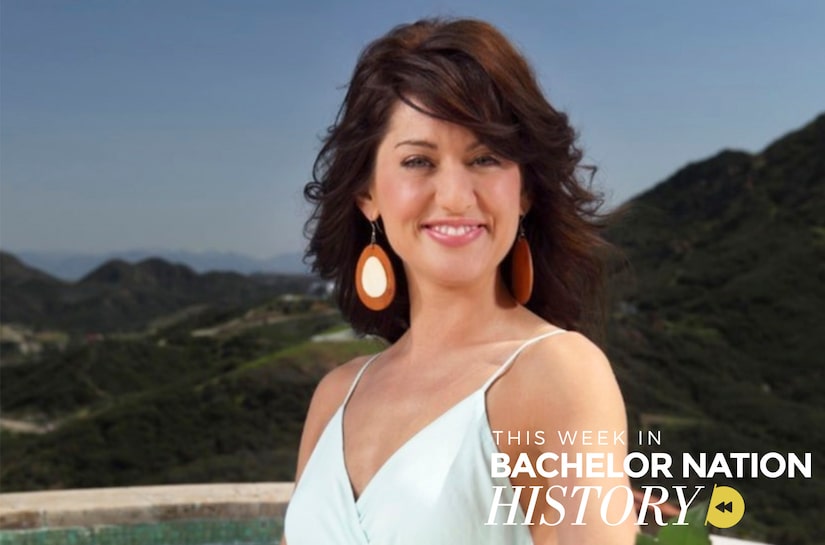 This week in Bachelor Nation history, we’re looking back at Jillian Harris’ time as the Bachelorette.

This week in 2009, the Season 5 lead reunited with the men of her season for the “Men Tell All” episode of “The Bachelorette.”

At the beginning of the episode, Jillian looked back on her time as the Bachelorette and reflected on the different relationships she had with the men.

Fans also got to check in with Molly and Jason Mesnick for the first time since their dramatic “After the Final Rose” episode.

The two discussed their hopes to get married, and despite the negativity they faced, Jason said, “We wouldn’t be as strong as we are now without the negativity.”

And the two are still going strong to this day!

Before Jillian came out and addressed the guys, a few of them took the hot seat and discussed their time on the season. 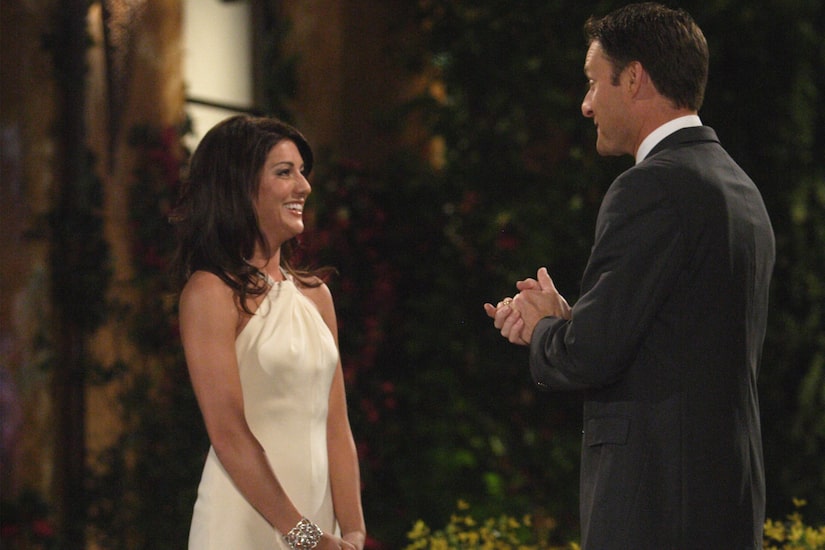 Jake and David both joined Chris Harrison for in-depth conversations about their time on the show and the decisions they made.

Jake opened up about his feelings for Jillian, saying, “I knew she was here for the right reasons. My whole life I’d been looking for my best friend and who I would end up marrying. I really felt that was going to be my connection with Jillian. I was just thinking about her 24/7 and couldn’t wait to see her again.”

And when David took the hot seat, Chris called him out for making Jillian feel uncomfortable with his inappropriate comments about her body.

Eventually, Jillian confronted David about it, saying, “I did feel really uncomfortable with David. For your sake and for mine, I wish you hadn’t had said those things. I am that person that doesn’t like to make people feel uncomfortable, but at the time I wish I would’ve spoken up and said what you were saying was completely inappropriate.”

David apologized to Jillian and she accepted his apology.

Jillian also opened up about watching the show back and how there was a lot more drama than she knew about.

She also shared, “Everyone has asked, for seasons and seasons, how do you fall for more than one person? It’s very possible. Especially when you have such incredible individuals, it’s really easy.”

And last but not least, the name on everyone’s mind at the “Men Tell All” reunion was Wes Hayden’s. Wes famously came on the show for the wrong reasons and was focused on pursuing his music career instead of a relationship with Jillian. 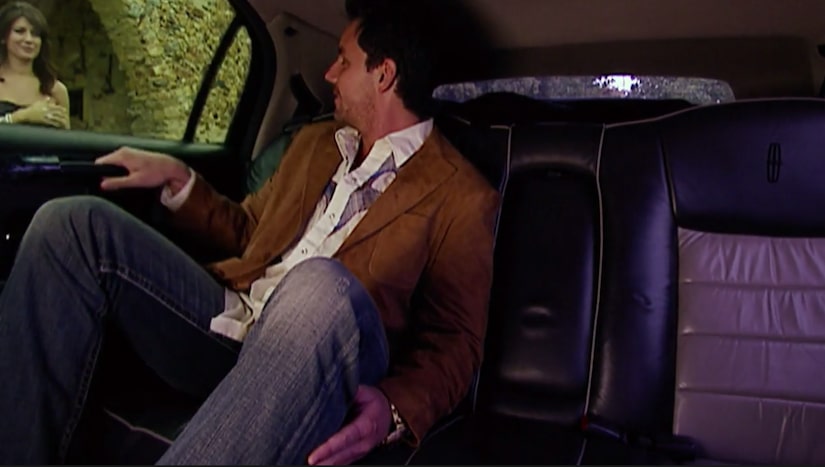 As Wes rode out in his limo, he gave one of the most infamous speeches in Bachelor Nation history.

He said with little remorse, “She shot me down. I’m going down in flames. I’m the first guy ever on ‘The Bachelorette’ to make it to the top four with a girlfriend.”

Wes continued on and joked that his “acting days were over,” adding, “I’ve definitely gone as far as I can possibly go with Jillian. I’ve already done everything I needed to do, so this is just kind of another bump in the road.”

At the “Men Tell All,” Jillian looked back on the situation with Wes and revealed whether she had any regrets.

The former Bachelorette said, “With Wes, I think it’s one of those things where I just had to follow my heart. I think everybody knows that sometimes your heart doesn’t lead you in the right direction. But I am a smart girl and I do have a good judge of character. I feel like I made the right decision in the end. He was smooth-talking me, and in hindsight, I wish I let him go sooner. But I needed to figure that out for myself.”

For more on where Jillian is now and how things unfolded after her season, check out the video below. 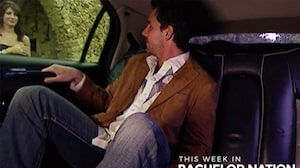