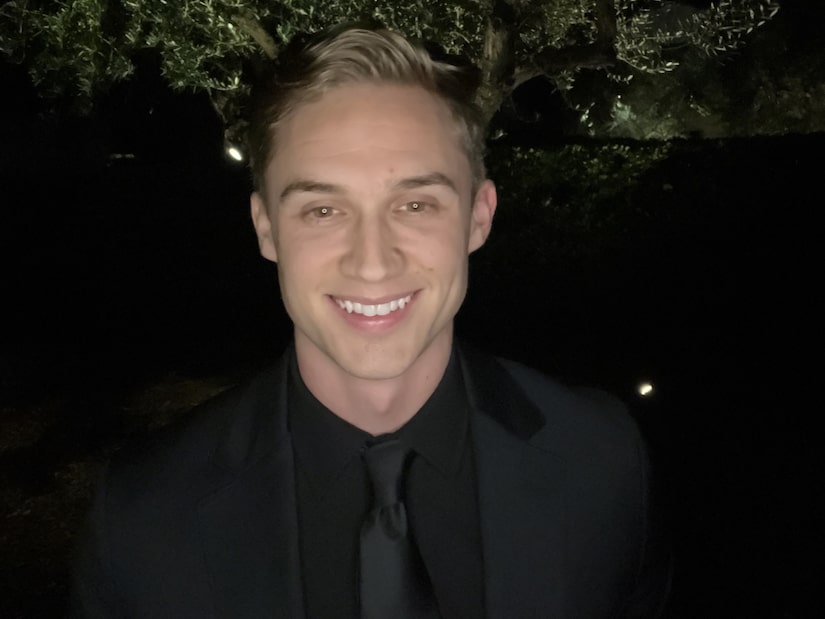 Jordan V. is a member of Bachelor Nation!

Before fans met Jordan V. on Rachel Recchia and Gabby Windey’s season of “The Bachelorette,” he was an avid watcher of the Bachelor franchise shows.

In a candid conversation with co-hosts Mike Johnson and Bryan Abasolo, Jordan V. revealed he used to watch the show with his mother.

He said, “Growing up, I would watch the Bachelor Nation shows with my mom. We watched your season, Bryan. That was definitely one that stuck out to us. I’ve always been a fan of the shows and I always thought about what if I ever got the opportunity to actually do it. I found myself in a position in my life where I could do it. I could take that chance and see where it would lead to.”

Jordan V. went on and shared that he applied for the show online (which you can do here) and a producer eventually reached out to him.

He said, “I actually applied myself and was reached out to. It was a quick process from there, but I wouldn’t have wanted it any other way.”

Jordan expressed that he came on the show for Rachel, saying, “I went into the experience knowing I was interested in Rachel. Gabby is a great girl and there were a lot of things I wanted to talk to her about, like her relationship with her grandfather. I can relate to that very much. I could’ve related to Gabby in some ways; I just really went in for Rachel and I was going to give all my effort to her.”

So he decided to apply when he was watching Clayton’s season of “The Bachelor” and thought Rachel might be the Bachelorette.

He explained, “It was getting down towards the end of Clayton’s season, so I had a feeling about who it might be, so I was hoping it would be Rachel and applied. I didn’t even expect to hear back — you don’t expect to get that call back. When I heard back, I definitely wanted to see it through, then I found out that Rachel was one of the Bachelorettes and it was even better.”

To hear more of Jordan V.’s conversation on this week’s episode of “Talking It Out with Bachelor Nation,” check out the full podcast below. 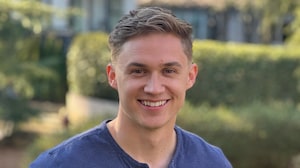 Jordan V. Discusses Being Sent Home and How He Went on ‘The Bachelorette’ for Rachel