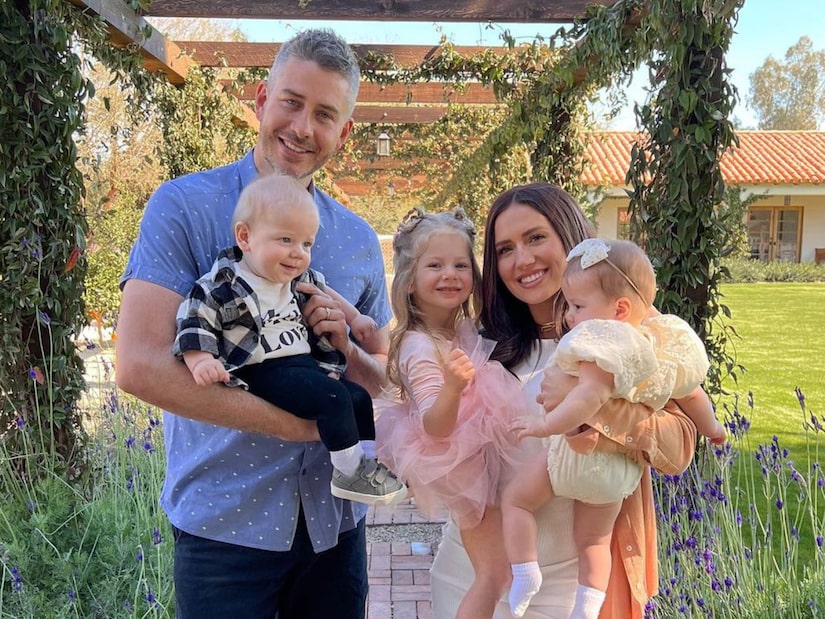 Now, Lauren and Arie just took to their YouTube page to share an adorable video where Lux takes his very first steps!

In the caption of their video, the couple wrote, “Lux just walked! I think he’s as surprised as we are haha.”

Older sister Alessi is seen helping her siblings out as they tried to walk, and while Senna wasn’t quite there yet, Lux was ready to step!

When Lux finally gets up and walks, Lauren says, “I’m going to cry! He’s doing it!”

Lux then spends the next few minutes walking back and forth between his mom and his dad as they cheer him on.

Later, they go to the park, where he is able to take a few more steps on the grass.

Arie makes sure to chime in and show Senna some love, saying, “It can’t be all about Lux, right? You’ll walk soon too!”

Check out the entire adorable video below! 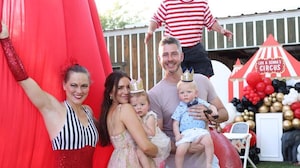 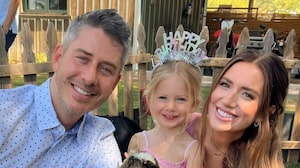 Lauren & Arie Luyendyk Celebrate Daughter Alessi’s 3rd Birthday: ‘We Couldn’t Be More Proud of the Little Person You Are’