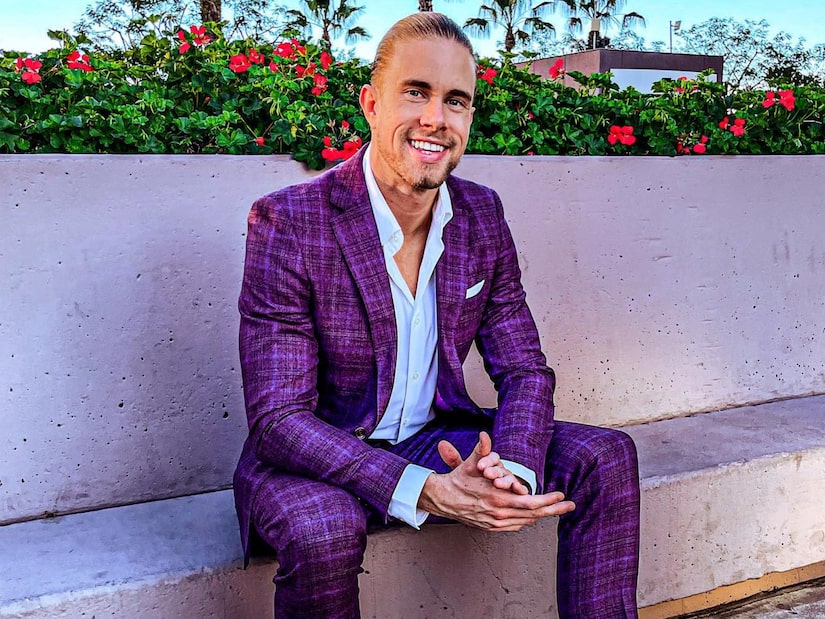 Jacob is talking it out!

Bachelor Nation fans saw Jacob look for love on Season 19 of “The Bachelorette,” and while he made a splash with his shirtless moments, it didn’t work out with Gabby or Rachel.

Now, Jacob is stopping by the “Talking It Out with Bachelor Nation” podcast, where he is opening up about his controversial conversation with Gabby.

In case you need a refresher, during his chat with Gabby, Jacob said, “I really wanted to talk to you because I feel like we can joke around and have fun, but I don’t know if we’ve had the connection that I wanted to have with you from the get-go. If you were the only person here, I don’t think I would have the heart to continue. At the end of the day, we’re trying to find someone to spend the rest of our lives with. Obviously, you’re smoking, though.”

Becca said, “He told Gabby that he was more into Rachel and if it was just Gabby there he would send himself home, but that she’s smoking hot. Go kick dirt, Jacob. That is not going to make Gabby feel better. Okay, cool, thanks, that’s not going to make any woman in that situation feel remotely better. Just stop talking while you’re ahead.”

So now, Jacob is opening up about that conversation with Gabby and shared how he felt watching it back.

He told co-hosts Mike Johnson and Bryan Abasolo, “I was thinking about this a lot watching the show back. Once I spoke with Gabby and we ended that relationship, I didn’t actually get a chance to speak with Rachel the rest of the night. It had been a good few days since speaking to her. I didn’t have the strongest connection with Rachel like many of the other guys did, so going into the Rose Ceremony, I knew I may have messed up my entire opportunity here. I had a moment where I knew it might be the end, and it was. And it was mostly my fault.”

Mike and Bryan asked Jacob if he really would have left if it was just Gabby as the Bachelorette.

But Jacob does agree that he could’ve said it better.

He said, “I would take back a lot of how I said it. I watched it back and watched myself say this and I was like, ‘Damn, that’s just so rude.’ And this girl who was watching next to me kicked me in the leg asking me why I would say that, and I was like, ‘I don’t know. Why did I say that?!’ I wanted to get to know these girls more than what I did; I just didn’t have the time.”

To hear more of Jacob’s conversation on the “Talking It Out with Bachelor Nation” podcast, check out the full episode below. 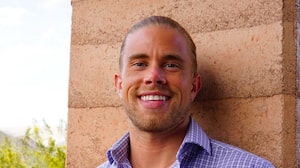