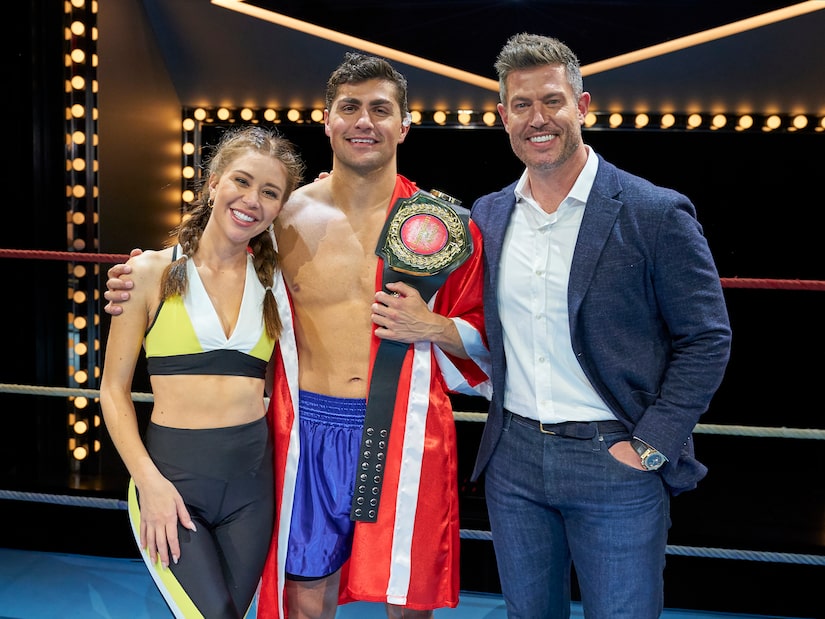 Spencer is talking it out!

Bachelor Nation fans have been getting to know Spencer as he vies for Gabby’s heart on Season 19 of “The Bachelorette.”

And this week, he stopped by the “Talking It Out with Bachelor Nation” podcast, where he opened up about the group date from the most recent episode.

During the group date, Gabby’s men wrote speeches sharing how they felt about her and then had some fun boxing each other in the ring.

Spencer talked to co-hosts Mike Johnson and Bryan Abasolo about which part of the date made him more nervous.

He said, “Beforehand, giving the speech to Gabby sounded more intimidating, but in the moment it was actually really easy. The longer I was getting to know the girls throughout this process, the easier it became to open up. If you asked me on day one, giving a speech would’ve made me very nervous. But in the last episode, it was easy.”

Spencer went on, adding, “Getting to look at her and just tell her what I see in her and what I love about her was easier than I thought it would’ve been. She is amazing in a million different ways. The boxing was harder. Kirk came out of nowhere! He’s a football coach.”

And when it came to the boxing portion of the date, Spencer said he just had some fun with it.

He said, “I know that making us fight may not be the best way for us to get to know the girls, but through it, we got to show our personalities and who we are. And then on top of that, we got to tell Gabby what we love about her.”

Spencer ended up receiving the group date rose from Gabby on this date, and he opened up about what it meant to him.

He told Mike and Bryan, “Receiving the group date rose meant a lot. I don’t think the viewers have seen all of our connection that we’ve had so far. Getting to talk about our shared military family understanding… bonded us, so getting that group date rose over eight other guys meant a lot. It really did. It was super exciting in the moment and while there are cameras and stuff, it really made me feel like it was just us two.”

To hear more of Spencer’s conversation on the “Talking It Out with Bachelor Nation” podcast, check out the full episode below. 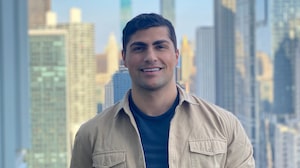 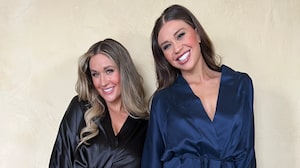