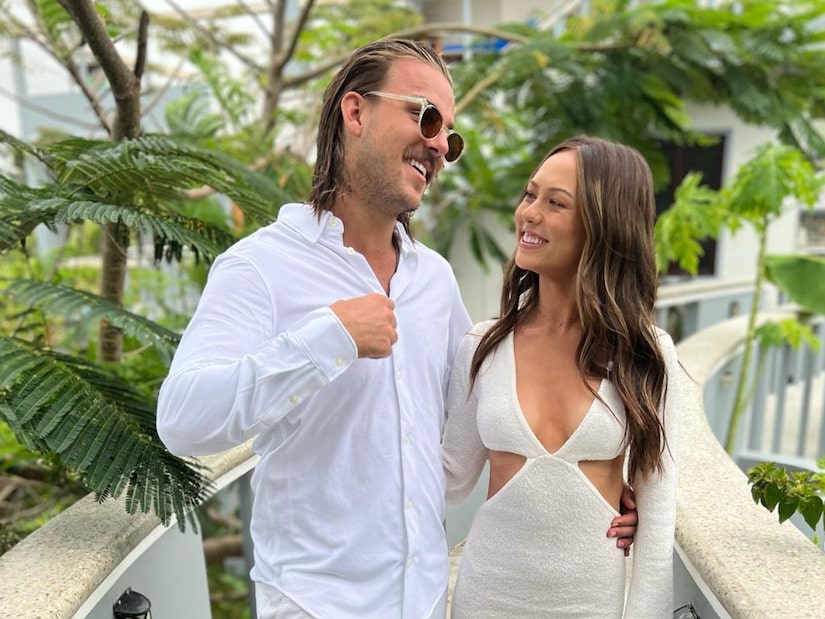 The couple has been going strong ever since and sharing their lives together on social media, often posting their date nights and travel adventures.

Now, Abigail just took to Instagram to look back on some special moments from their relationship.

Abi revealed her favorite moment the couple shared together on “Bachelor in Paradise,” saying, “This hammock date that he planned was one of them.” 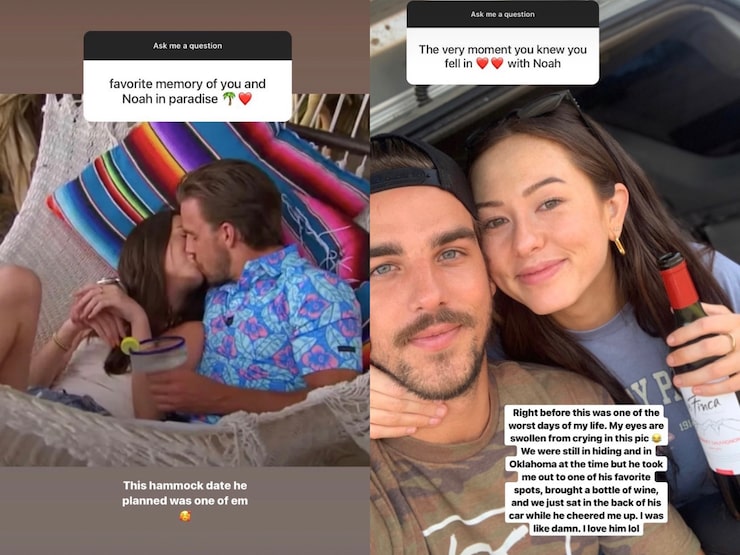 She also shared the moment that she knew she was in love with Noah writing, “Right before this was one of the worst days of my life. My eyes are swollen from crying in this pic. We were still in hiding and in Oklahoma at the time, but he took me out to one of his favorite spots, brought this bottle of wine, and we just sat in the back of his car while he cheered me up. I was like, ‘Damn, I love him.’ LOL!”

Fans also asked Abigail what she thought of Noah before they first met in person and she wrote, “I thought he was cute and funny, but trouble. I think I called him the mustache guy his whole Bachelorette season instead of Noah LMAO! Still waiting for him to hop a fence for me tho…” 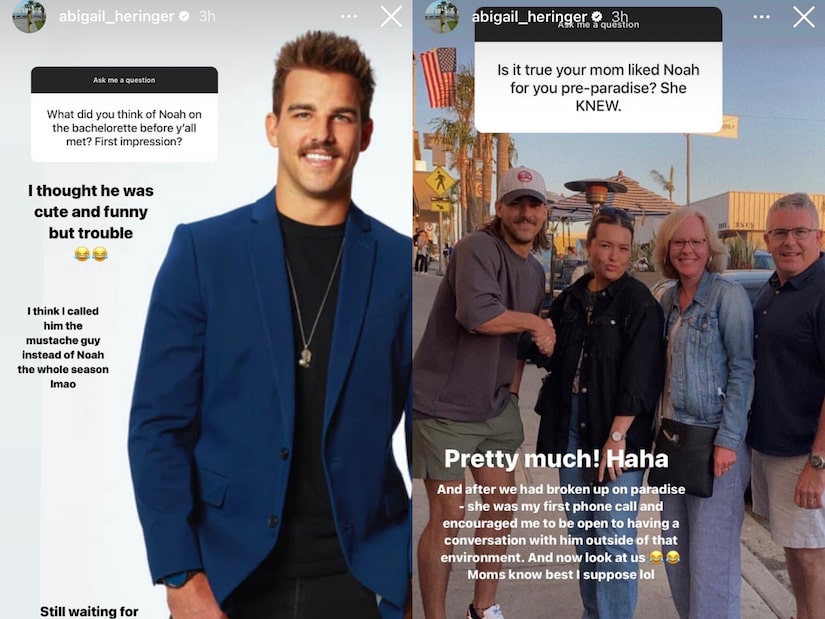 Another person also asked if it’s true that her mom liked Noah for her before “Paradise.”

Abi said, “Pretty much haha! And after we had broken up in ‘Paradise,’ she was my first phone call and encouraged me to be open to having a conversation with him outside of that environment. And now look at us! Moms know best I suppose lol.”

We love Abigail and Noah and can’t get enough of their love! 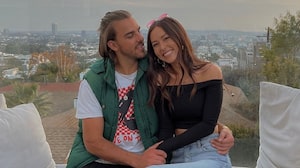 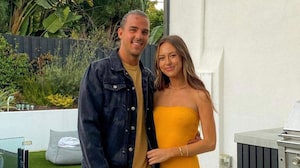