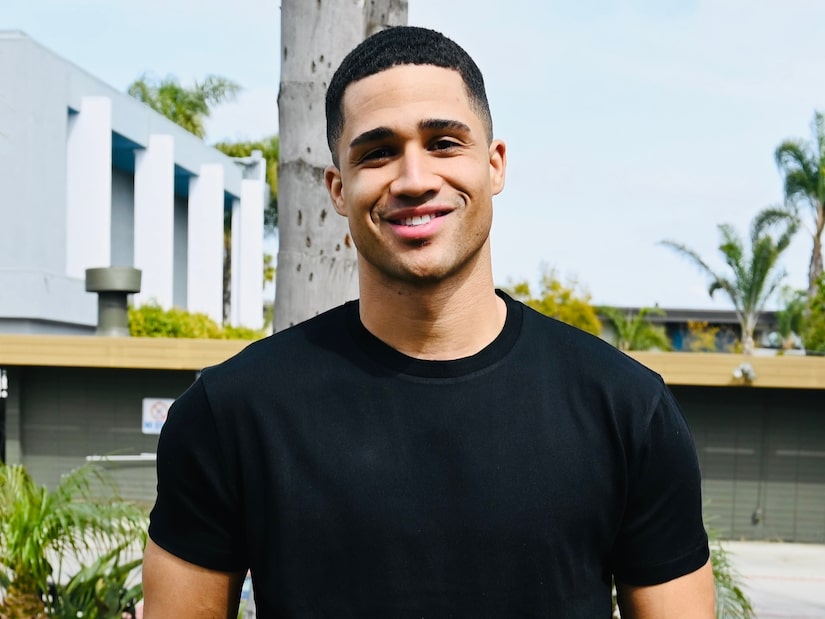 Aven is opening up.

Bachelor Nation fans are getting to know Aven on Rachel and Gabby’s season of “The Bachelorette,” but there’s still so much more to learn about him that we haven’t seen yet on-screen.

This week, he stopped by the “Talking It Out with Bachelor Nation” podcast, where he opened up to co-hosts Mike Johnson and Bryan Abasolo about his upbringing and how it made him who he is today.

Aven discussed his relationship with his parents and how they separated just after he was born.

The Bachelor Nation star said, “I could go on for days about it, but my parents were never really together. They had me out of a relationship and split up after I was born. My dad moved to Boston and my mom was originally from Chicago, so she stayed there.”

Aven shared how he spent time with both parents during different chapters of his childhood.

He said, “Their agreement as parents to keep things out of the courts was that I was going to live with my mom until I was 10 and then I was going to go live with my dad to learn to be a man and have that male figure in my life. The way things transpired was when I moved to Boston with my dad, I just didn’t get to see my mom that much. She lived in a different state.”

And Aven explained how his busy schedule made it harder to see his mom throughout middle school and high school.

He said, “As I got older, I started getting more involved with things and I was playing a lot of ball, so traveling was hard. It’s your parent, so you want to make time, but it was always difficult for us to link up. Our relationship was talking on the phone a lot. I got to see her maybe once a year. I got used to it and thankfully now I have the means to be able to see her whenever I want and I can have her come see me whenever. Things have definitely gotten a lot better as I’ve gotten older.”

And while this somewhat untraditional upbringing came with its challenges, Aven is looking at the positive.

He said, “My parents are two different people. It was nice to have their different aspects during different chapters of my life, and I’ve tried to take the best from both of them and create as much as I can for myself. That wouldn’t have been possible if they had stayed together, so in its ways it had its benefits.”

To hear more of Aven’s conversation with Mike and Bryan, check out this week’s episode of “Talking It Out with Bachelor Nation” below. 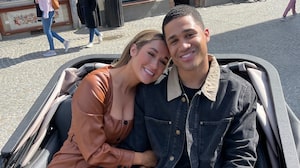 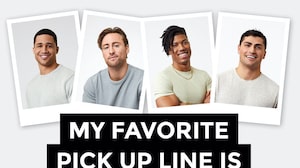