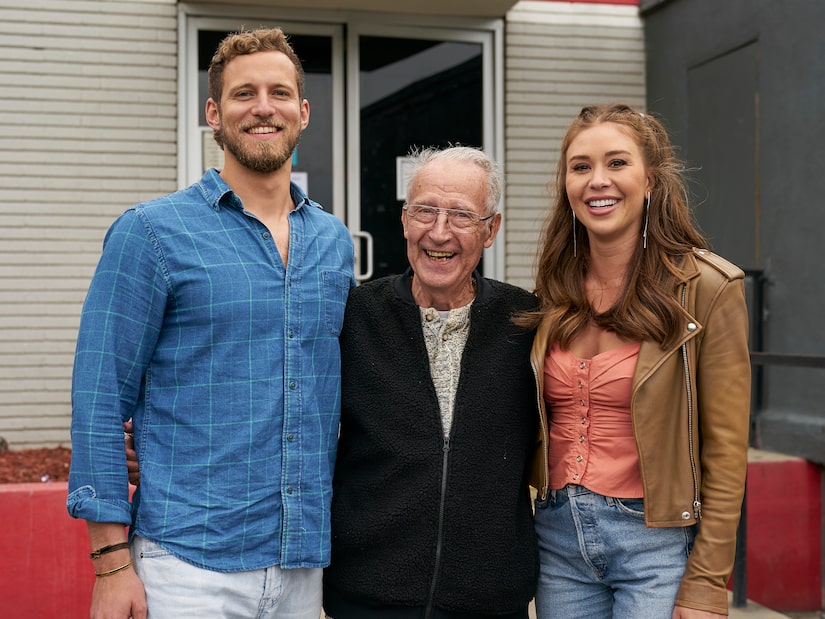 Bachelor Nation fans are watching Erich and Gabby’s love story unfold on Season 19 of “The Bachelorette.”

Earlier this season, he got one of Gabby’s very first one-on-one dates and was in for a real treat.

Before Gabby and Erich headed off for their sound bath and bowling day, Gabby’s Grandpa John surprised them to join in on the fun.

During the episode, Erich shared that he was excited to get to know one of Gabby’s important family members so early on in their dating journey.

And now, Erich stopped by the “Click Bait with Bachelor Nation” podcast and opened up about that date.

He said, “Grandpa John is a riot. That date was crazy. They didn’t even show a bunch of it. When I first got in the car and he was in the back seat, he just talked the whole time. I didn’t get a word in.”

Erich said John was “telling us stories about how he got buried in a snowstorm and he just kept going. Then he just fell asleep. It was hilarious. We had a really fun day.”

And after getting to spend the whole day together, Erich felt like he really got to know both Gabby and her grandpa.

Erich said, “It was a long day, and we spent the whole day together driving around. We got to know each other super well. I thought it was really special that he was there. He just gave me a hard time the whole time, which was great!”

To hear more of Erich’s conversation on the “Click Bait with Bachelor Nation” podcast, check out the full episode below. 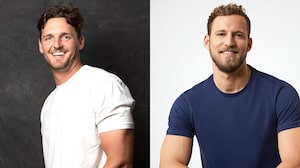