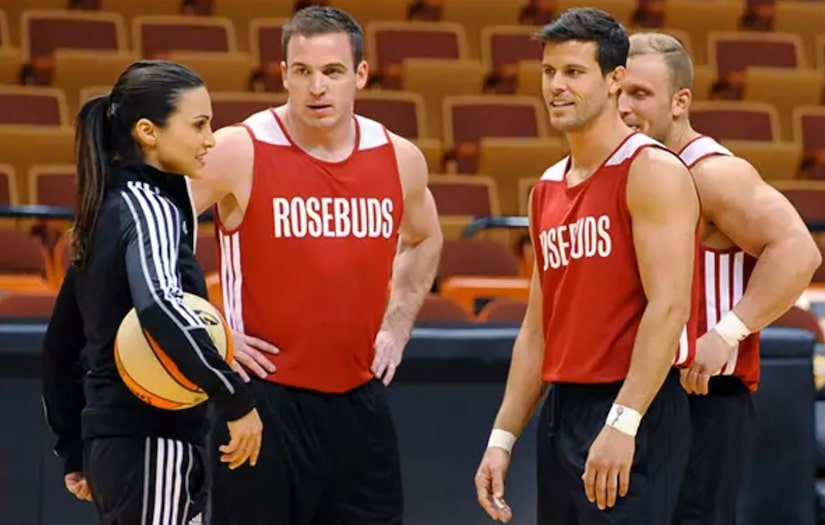 A treasure on the Connecticut River!

Craving an intimate getaway with your significant other but don’t know where to go? Well, look no further than the United States’ very own Montville, Connecticut. Montville is a quaint town along the river that’s filled with both natural beauty and history.

It’s also easy to add as a stop along a trip of the East Coast, as Montville is ideally situated between Boston, New York, Hartford, and Providence.

Andi Dorfman traveled to this part of Connecticut on Season 10 of “The Bachelorette.” Here’s how you and your partner can let love flow there, too. 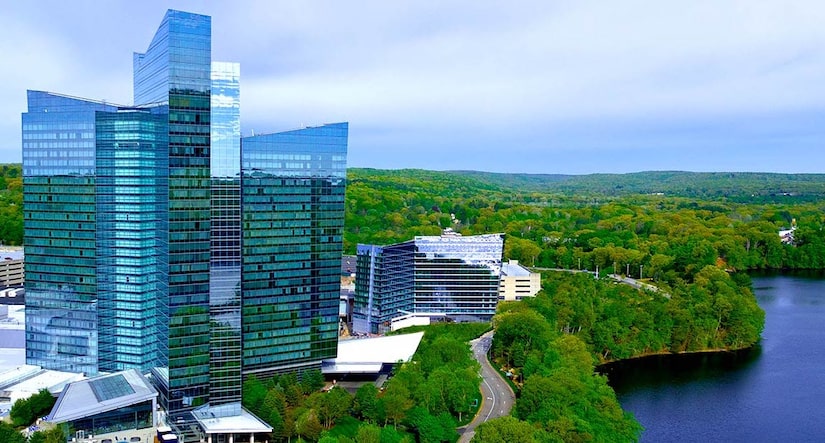 Andi and her men stayed at the gorgeous Mohegan Sun, in the Uncasville area of Montville, Connecticut. Mohegan Sun offers the best of the best in entertainment. From their 10,000-seat Mohegan Sun Arena and their 350-seat Wolf Den to their upscale, edgy comedy club, the Mohegan Sun is the premier destination for music, sports, comedy and more. Additionally, it’s home to many high-end restaurants like Michael Jordan Steakhouse, Bobby Flay’s Bar American, Todd’s English Tuscany, and more.

One-on-One Date: All Aboard the Love Train! 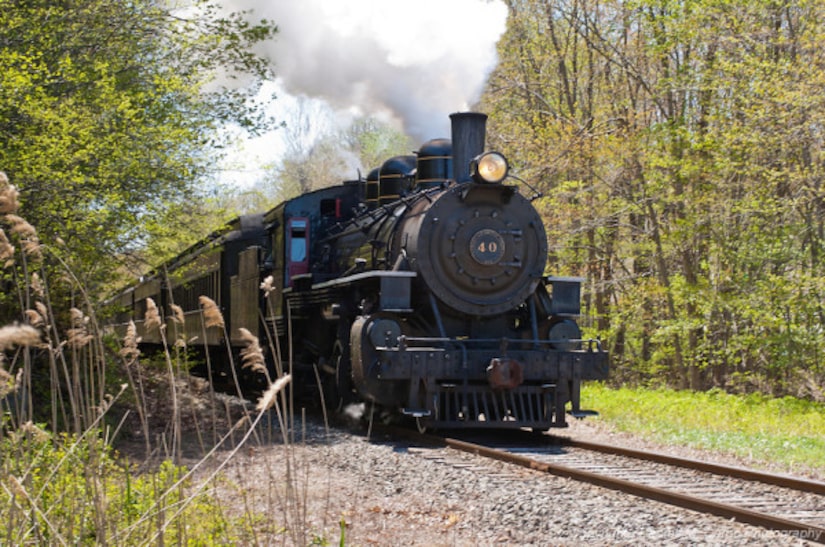 For Andi’s first one-on-one date in Connecticut, she invited Dillon for a special day along the Connecticut River. Andi and Dillon kicked their day off at the Essex Steam Train & Riverboat: Essex Station. The two took a private ride on the Essex Steam Train and traveled up the Connecticut River. They even got to try out the train whistle! Andi and Dillon enjoyed the scenic trip with the entire car to themselves. They cheersed with some delicious champagne and enjoyed looking at all of the New England homes. But the love train didn’t end there! For dinner, the two hopped aboard another train: the Essex Clipper Dinner Train. They enjoyed a romantic meal and capped the night off with some more train whistles.

For her group date, Andi took advantage of all that the Mohegan Sun had to offer! Her men joined her at the basketball court inside the Mohegan Sun called the Mohegan Sun Arena. The guys had the entire court to themselves at first and kicked the date off by having some fun shooting around.

Then, Andi surprised them by bringing out some WNBA players. The guys played against the pros and got dominated. Eventually, Andi split her men up into two teams — the Rosebuds versus the Five of Hearts. The winning team got to continue on the date with Andi, while the losing team had to go back to their rooms. Andi and the winning team enjoyed time in Mohegan Sun’s Vista Lounge for cocktails. Andi and Brian made their way back to the arena during their one-on-one time, and they had the whole place to themselves. He taught her some basketball moves and even made a shot from half court. 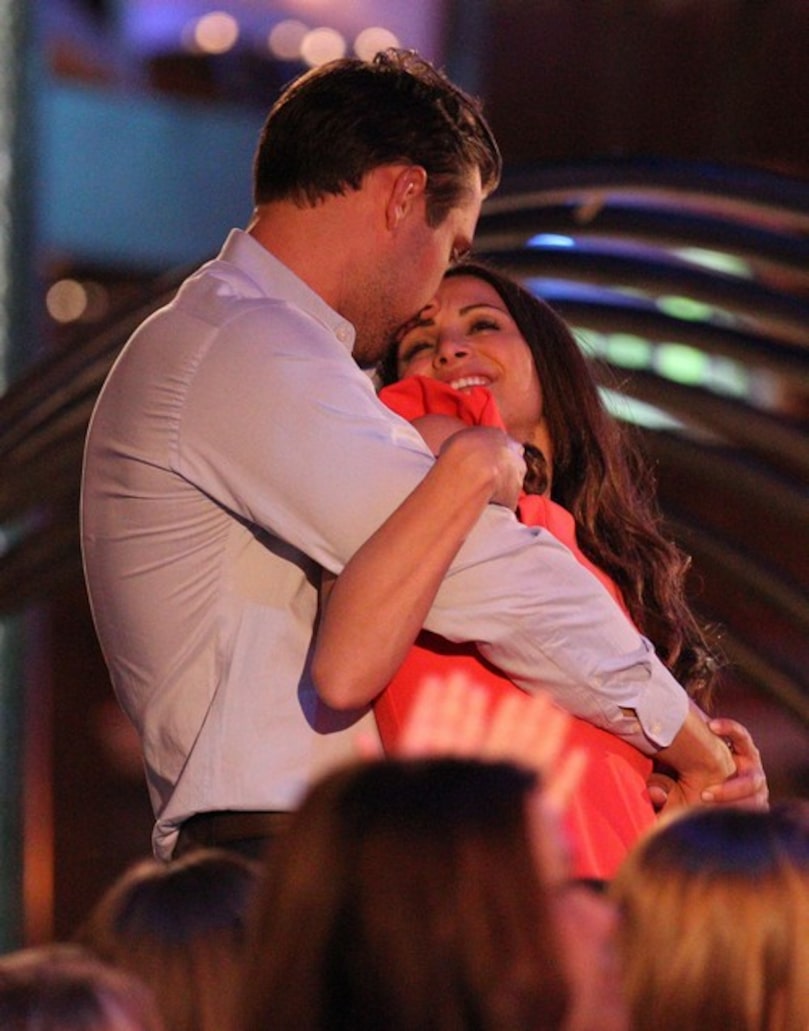 For her second one-on-one date of the week, Andi took her romance with Marcus to new heights! The two rappelled down the side of the Mohegan Sun and looked down at the city below them. As they rappelled down the side of the building, the men not on the date tapped on the glass and say hello to Andi and Marcus. Andi and Marcus even shared a romantic kiss as they rappelled. After their adventurous day, the two headed to the Griswold Inn for a private dinner. The Griswold Inn is the oldest working inn in the United States. After dinner, they went back to Mohegan Sun, where they were surprised by a private concert by Jon Pardi and slow dance onstage. Sounds like a dream week in Connecticut! 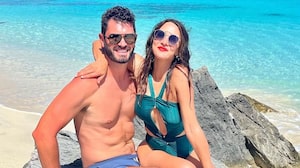 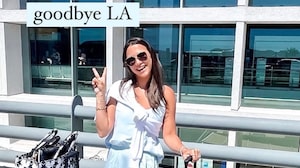