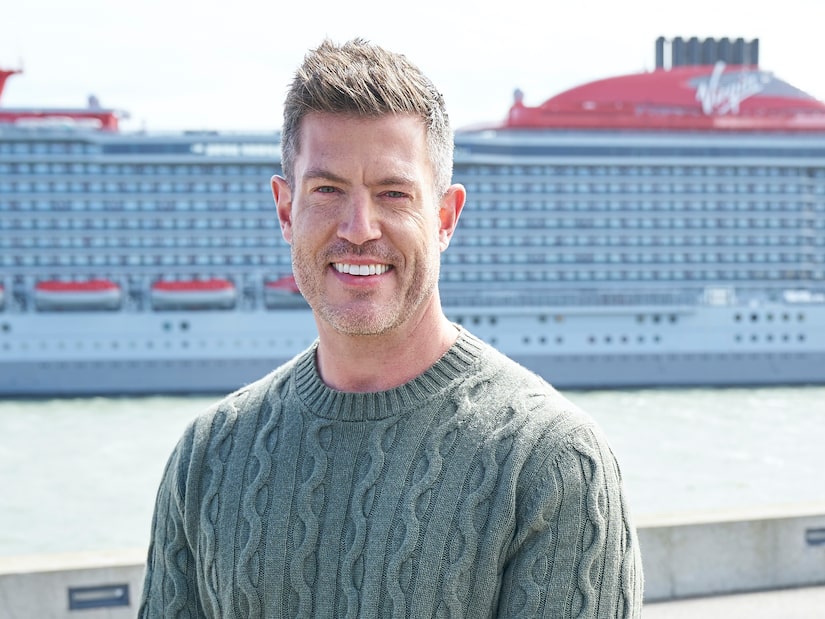 Could there be two Bachelors next?!

As we’re watching this season of “The Bachelorette” with two leading ladies unfold, Bachelor Nation fans have been wondering if the show has any plans to have two male leads going forward.

On this week’s episode of the “Bachelor Happy Hour” podcast, Bachelor Nation host Jesse Palmer stopped by and discussed potentially having two Bachelors.

Co-hosts Becca Kufrin and Michelle Young kicked off the conversation by saying they have wanted to have two Bachelors ever since the two Bachelorettes were announced.

Jesse shared his thoughts on having two men as Bachelors, saying, “I think it could work! The show is always trying to find ways to reinvent itself and give Bachelor Nation something new, something unique, and something to talk about.”

He went on, adding, “It’s a bit of an experiment. I certainly think that was the case with having two Bachelorettes. So yeah, I absolutely think we could see two Bachelors down the road.”

Jesse also wondered how it would work and how they would pick the pair of Bachelors because it would be difficult to replicate Gabby and Rachel’s special friendship.

Jesse said, “I have thought about it, like, would they get two Bachelors from two totally different eras? Or would it be a dynamic duo that we’ve seen, like an Aaron Clancy and James Bonsall duo?”

The host also shared who he’d like to see in the role, saying, “I’m partial to Greg Grippo and Andrew Spencer from Katie Thurston’s season as a dynamic duo. Or I’m a big Mike Johnson fan, so maybe Mike and someone from a newer season. I don’t know!”

Becca chimed in to share her thoughts on the idea, saying, “It would be fun to pull someone from the past who’s had some time to reflect on what they want and then someone from a newer season and put them together. It would be very entertaining!”

Michelle added, “I think we should see it. If we’re going to have two girls, let’s put two guys in there. Even if it’s not the most successful season, then, hey, they know.”

To hear more of Jesse’s conversation on the “Bachelor Happy Hour” podcast, check out the full episode below! 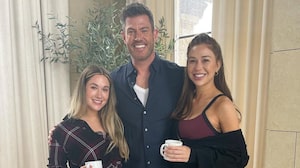 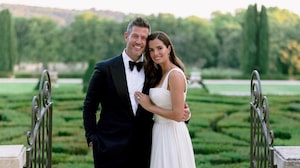