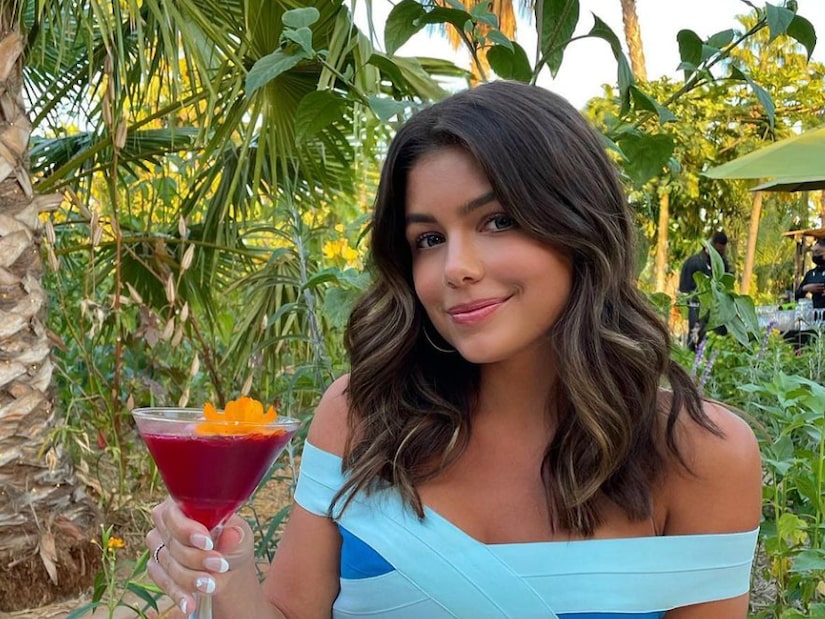 In true “Click Bait” fashion, co-hosts Joe Amabile, Natasha Parker, and Tia Booth got the inside scoop from Hannah Ann on one of the most controversial mysteries in Bachelor Nation: #SlussGate.

When asked to clear the air on whether it was in fact her sitting in the golf cart, Hannah Ann declared, “That was me. The funny part of it is that, like, I don’t care. No one else cares. I think only a few people actually care.”

The hosts mentioned that when Hannah Ann previously addressed the photo, confirming that the woman was her, no one believed her. Hannah Ann continued, “No one has to believe me at all. It doesn’t matter at the end of the day.”

She added, “It’s really just strange, but if that’s how someone wants to use their spare time, then go for it. I just don’t care at all. But it is funny because no one actually knows the real reason I was there, which is the best part.”