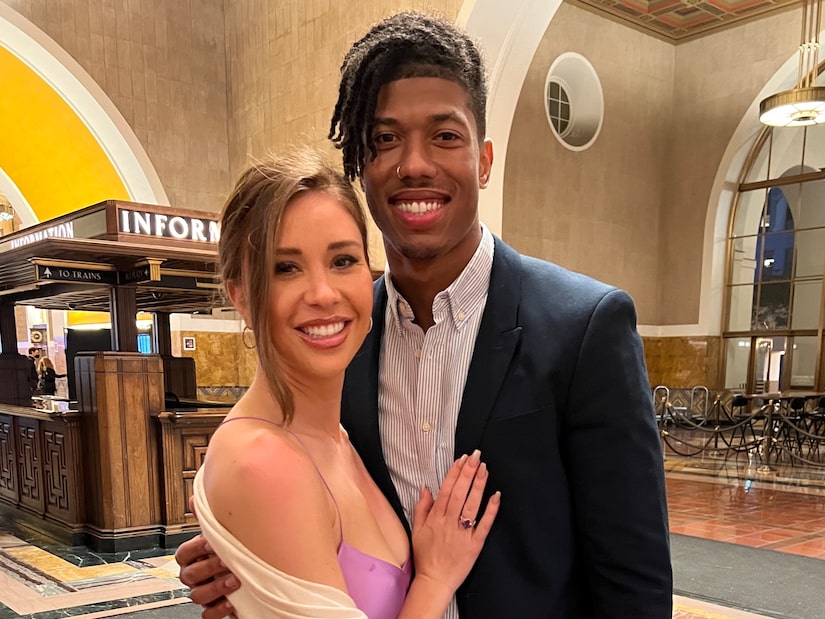 The Bachelorette is opening up!

This week, Gabby Windey joined the “Click Bait with Bachelor Nation” crew for a candid conversation on their podcast.

They discussed the “Men Tell All” episode, and Gabby revealed how it felt to see Nate for the first time since their split.

The “Click Bait” co-hosts asked Gabby if she had any regrets about ending things with Nate after their heartbreaking split in Amsterdam.

Gabby said, “Breakups like those are so hard because your heart and your head are telling you two different things. You don’t know which one to go with, so you’re at odds with yourself. I have had breakups in the past where we broke up not because we didn’t have feelings for each other but just because we were at different places in life, whatever that may look like. I feel like those are the hardest.”

The Bachelorette went on, saying that she was in her feelings for quite a few days after ending things with Nate but was able to work through her emotions.

Gabby said, “I was a wreck for days because I was still processing, but ultimately, I feel like you have to trust your gut and I knew I had to make that decision for myself. I really worked through things in real time. I got closure then. So seeing him again, I love him as a person and I’m so glad to see him happy, but I wasn’t like ‘Oh, I made a mistake.’”

So while it was great to see him again at “Men Tell All,” Gabby said she doesn’t regret her decision and still thinks she made the right call in that moment by trusting her gut.

To hear more of Gabby’s conversation on the “Click Bait with Bachelor Nation” podcast, check out the full episode below. 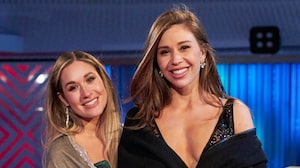 EXCLUSIVE: Gabby & Rachel Dish on ‘Men Tell All’ and Reveal What They Want Bachelor Nation to Know 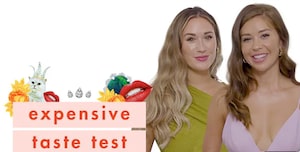