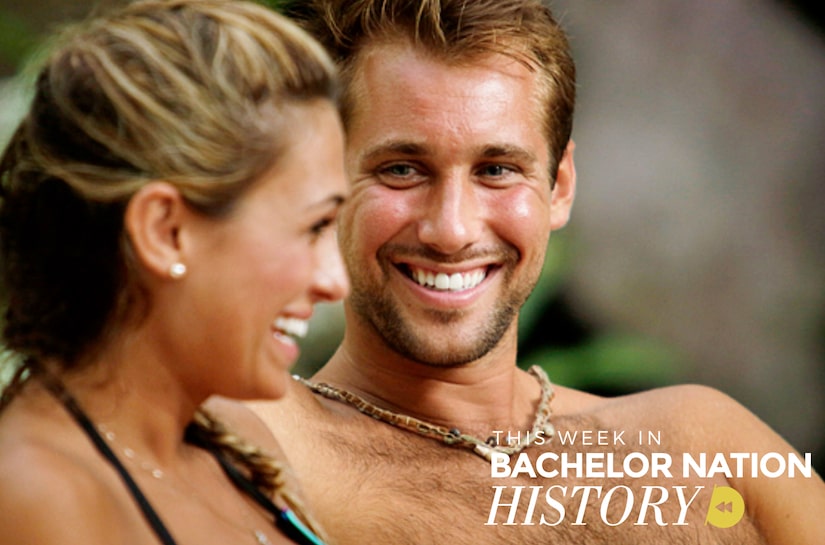 As we all get excited for Season 8 of “Bachelor in Paradise” to premiere later this month, we’re looking back on an iconic “Paradise” moment in Bachelor Nation history.

This week, on the very first season of “Paradise,” the couples headed to the Fantasy Suites for the first time on the beloved show.

At the beginning of the episodes, the cast was given a shocking ultimatum: If they could not see their relationship transitioning into their lives back home, they must leave “Paradise” immediately.

After some dramatic breakups and going from six couples down to three, the remaining couples were surprised with overnight dates.

Lacy Faddoul and Marcus Grodd kicked off the overnight dates at the beautiful Dreams Tulum Resort & Spa, where she finally said “I love you” back to Marcus and the two were head over heels for each other.

Meanwhile, Michelle Money and Cody Sattler headed off to enjoy dinner on the beach at the picturesque Papaya Playa, where she expressed her concerns about their fast-moving relationship.

Sarah Herron and Robert Graham got a chance to relax and unwind at the Zen Serenity Wellness Resort, where they were excited to spend the night together in their Fantasy Suite.

The next day, the three couples returned from their overnight dates. While Michelle and Lacy discussed how passionate their nights were, Sarah was devastated by the lack of intimacy with Robert. After having serious doubts, Sarah eventually confronted him and ended their relationship.

The final two couples discussed the difficulty of taking their relationships into their lives back home.

They were joined by Bachelor Nation couples who have successfully done just that: Jason and Molly Mesnick, Sean and Catherine Lowe, and Desiree Hartsock and Chris Siegfried.

In addition to sharing their insight, the group interviewed the couples, testing the strength of their relationships.

Everyone gathered for a final Rose Ceremony where Michelle and Cody left as a couple and Marcus proposed to Lacy. She said yes! 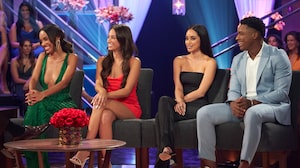 EXCLUSIVE: ‘Bachelor in Paradise’ Season 8 Cast Teases What to Expect and What They Learned About Themselves 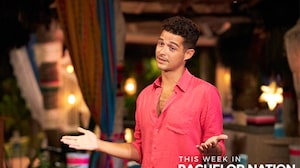