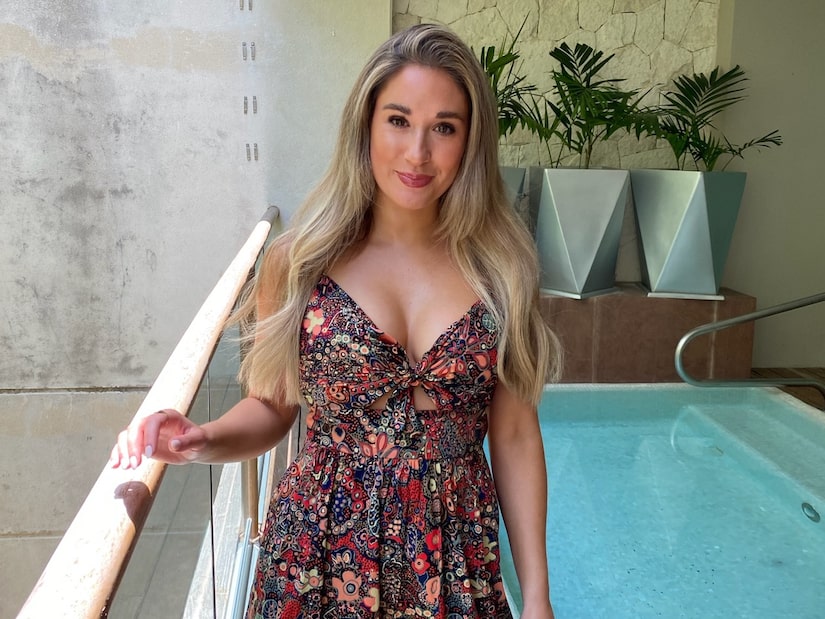 As we head into the finale of this season of “The Bachelorette,” Michelle Young and Becca Kufrin are sharing their thoughts.

On this week’s episode of the “Bachelor Happy Hour” podcast, the co-hosts discussed who they think will receive Rachel’s final rose.

As fans know, Gabby and Erich have already confessed their love for one another and the final weeks will reveal where their relationship ends up.

As for Rachel, she is still figuring out what she wants and Michelle said, “I think Zach was both of our picks a few episodes ago.”

And Becca chimed in getting candid with her thoughts about who Rachel should pick.

The former Bachelorette said, “This is no shade to anyone, but this is just what I think from what I’ve witnessed – I have always said that I think Zach and Tino were going to the end for Rachel. I thought those would be her top two. But I think Zach is a better fit.”

Becca went on adding, “I will say this in the most polite way possible, I would love to be proven differently, but certain things that I have heard come out of Tino’s mouth are red flags to me. That’s what makes me nervous. I know she loves Tino and I think they have a very strong connection, but I’m also a little hesitant to see what that relationship could be from the things that I have heard. I will leave it at that.”

Michelle agreed that there were some red flags from Tino’s end and gave Rachel some honest advice.

She said, “What is the saying, ‘Do as I say not as I do’? Yep. I see red flags as well with Tino. You’re either going to choose to listen to those or you don’t. I am more comfortable with Zach for Rachel than I am with Tino.”

To hear more of Becca and Michelle’s conversation about this week’s episode of “The Bachelorette,” check out “Bachelor Happy Hour” below. 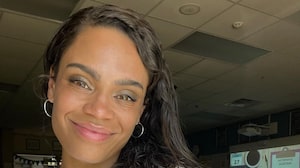 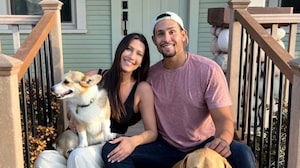