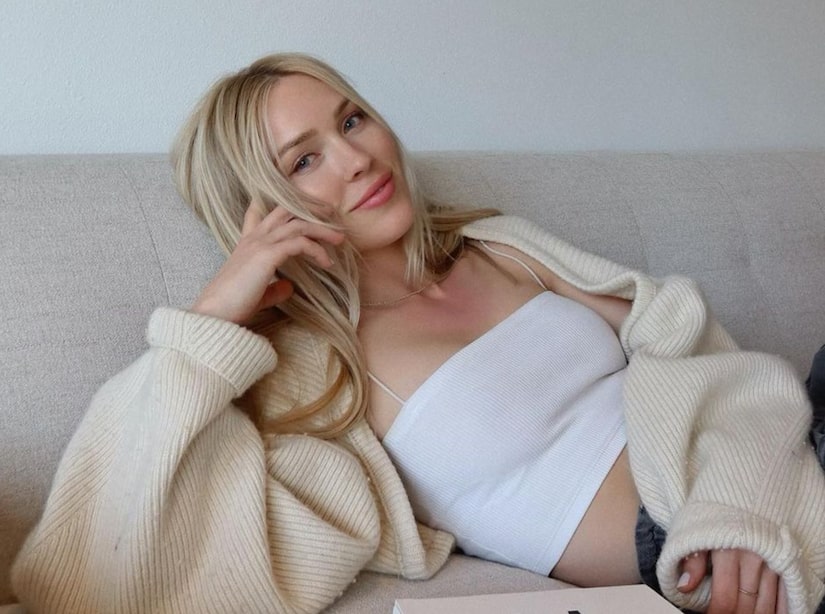 Fans first met Cassie Randolph on Season 23 of “The Bachelor,” and since her time on the show, she’s kept her over a million followers updated with her life on social media.

Now, Cassie just took to her IG Stories for a candid Q&A with fans about everything from her time after “The Bachelor” to life in the public eye.

One person asked Cassie if there is anything she would’ve done differently since her time on “The Bachelor,” and she answered honestly.

Cassie said, “There’s always things in hindsight you would do differently. While I don’t regret immediately going back to grad school, I sometimes wonder if I should have taken a longer leave of absence from school, just because I don’t think I fully got to absorb all the amazing experiences. I did miss out on things since I was so stretched thin trying to balance academics and life changes. Of course now, I am so glad that I am a practicing speech-language pathologist. There are always pros and cons to each decision.”

Cassie also opened up about her relationship with her boyfriend Brighton and she revealed during the Q&A that they will be celebrating their two-year anniversary soon.

Cassie shared the pros and cons of living her life in the public eye since being on “The Bachelor.”

She said, “There are a lot of things that have been challenging. The longer I’ve dealt with it, the easier it gets. I still get shocked at how hateful people can get online. And I’m talking about vile comments that are personal attacks like death threats... It’s pretty disgusting and I hope anyone who is bullied online realizes they’re not alone.”

Cassie went on, saying, “It can be a lonely place when you read comments like that. I think anyone going from a private to a public person should be adequately warned and given the tools they need to prepare for it. It can be devastating to mental health. And often it’s not just about you personally, but your friends and family are targeted as well. People even have wished my cats to die... Like, what? The worst is when you click their bio and you see a Bible verse or some inspirational quote, or that they’re a parent. It’s messed up.”

And Cassie revealed that with social media fame comes people making assumptions about your life.

She said, “People make assumptions about you as a person or your beliefs based on a sliver of a story. Example, I was recently scrolling on my feed, liking people’s photos. I happened to like someone’s photo that I casually follow, thinking it was about a good cause. My DM’s then quickly let me know that I shouldn’t have liked it — the meaning behind it was apparently not for the cause that I had thought. But the way people come at you for any mistake you publicly make, can be like a huge wave of hate. It easily can spiral you into anxiety or a bad mindset if you let it.”

Overall, despite the negative, Cassie said the good still outweighs the bad for her and she can be selective with what she chooses to share.

The Bachelor Nation star wrote, “Don’t get me wrong, the positives far outweigh the negatives, and there are many more encouraging and uplifting people than there are the latter. And regarding criticism, sometimes it can be a positive, since it’s always good to be growing and learning as a person. I think it’s so true, the quote that goes something like ‘the more I learn, the more I realize how much I don’t know.’” 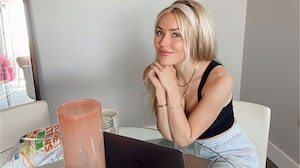 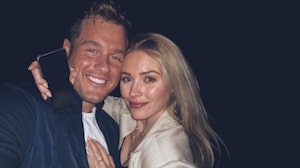