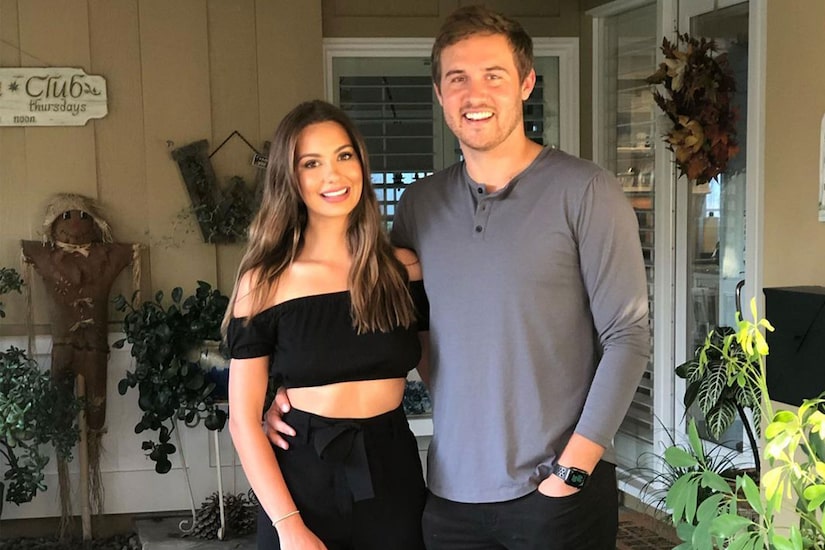 Dishing on all things Bachelor Nation!

This week on the “Click Bait with Bachelor Nation” podcast, co-hosts Joe Amabile and Natasha Parker are breaking down “The Bachelorette” finale.

Joe started off, saying, “I think Tino is going to get engaged to Rachel. I’m assuming from what I’m seeing on social media that things get rocky between them at the end. For Erich and Gabby, I don’t know, they seem like a good fit and they both live in L.A., so even if they don’t get engaged, maybe they do date after the show.”

Natasha chimed in and compared Gabby and Rachel’s situations to other Bachelor Nation couples like Abigail Heringer and Noah Erb and Becca Kufrin and Thomas Jacobs.

Natasha said, “Yeah, what if it’s like an Abigail and Noah situation? They might break up on the show possibly, but then they can maybe get back together like Abigail and Noah did or Becca and Thomas.”

She also brought up the rumors about former Bachelor Peter Weber and his ex Kelley Flanagan getting back together.

Natasha added, “Sometimes when you see someone outside the bubble and you experience this thing together, it can bring you back together. I mean look, Peter and Kelley, they’re back on, right?”

Joe noted, “I don’t know if they are back on, but they’ve been spotted together a few times, so who knows!”

Natasha responded, “It happens is all I’m saying!”

So true — anything can happen!

Tune in to “The Bachelorette” finale next Tuesday live at 8 p.m. on ABC and check out Joe and Natasha’s entire conversation on the “Click Bait with Bachelor Nation” podcast below. 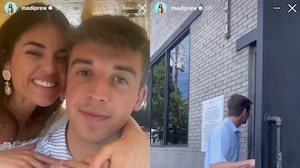 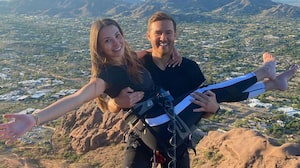