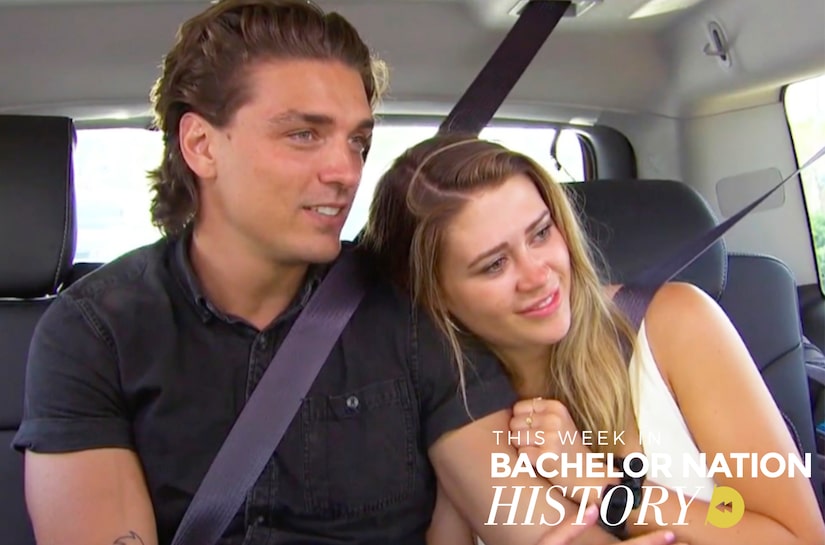 This week in Bachelor Nation history, we’re looking back on one of the most dramatic “Bachelor in Paradise” reunions of all time.

Many of their interactions actually took place prior to filming, and Blake had seemed to make promises to multiple women before heading to the beach.

After the season aired, he released private text messages between him and Caelynn from Stagecoach and he had to face the consequences at the reunion.

Thankfully, Caelynn didn’t have to face that conversation alone. After the drama with Blake settled down, she and Dean hit it off and eventually left the beach together.

And during the reunion, Dean had Caelynn’s back during her emotional conversation with Blake. 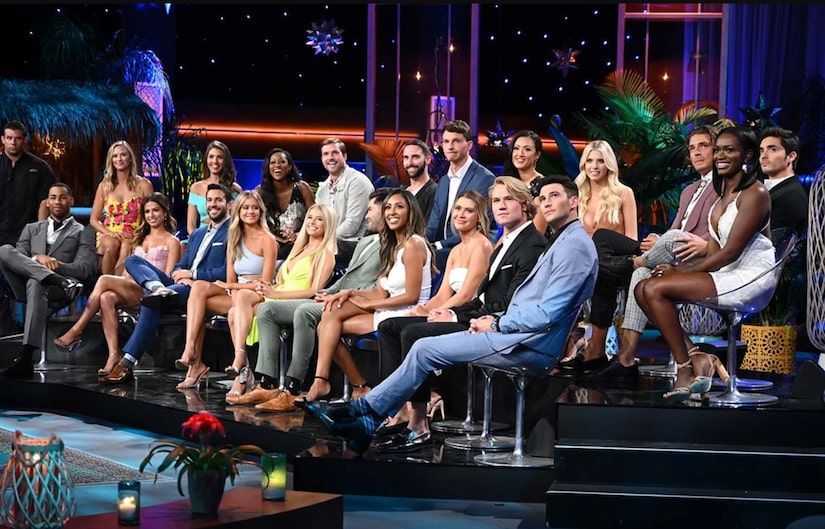 Dean stood up for Caelynn and said, “You did text me right before you sent that and said, ‘I know she’s going to catch a lot of heat for this, but I’ve got to post them for myself.’ So I’m just going to go ahead and say that you knew she was going to get a lot of heat for it, but then two hours after posting you were saying how sorry you were and for people not to attack her for having sex.”

And Caelynn chimed back in to call Blake out, saying, “Your whole point in this was premeditated. You were holding onto those text messages since July and your whole point was to discredit me in this situation, and you’ve done far more than that. You’ve discredited me in every aspect of my life. You were slut shaming me by airing my 5 a.m. text messages. That is not okay. Come on, dude.”

As Caelynn fought back tears, Dean had his hand on her shoulder and kissed her on the forehead.

The two proved they were still going strong and Dean showed up for Caelynn during a very vulnerable onstage moment.

Now, over three years later, Dean and Caelynn are still going strong and couldn’t be happier.

We love Dean and Caelynn’s love and can’t get enough of these two! Despite all the “Paradise” drama that ensued, we’re so happy their love story is still unfolding. 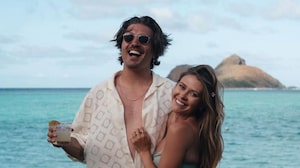 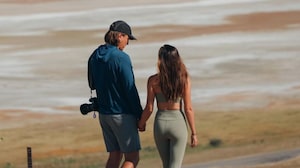