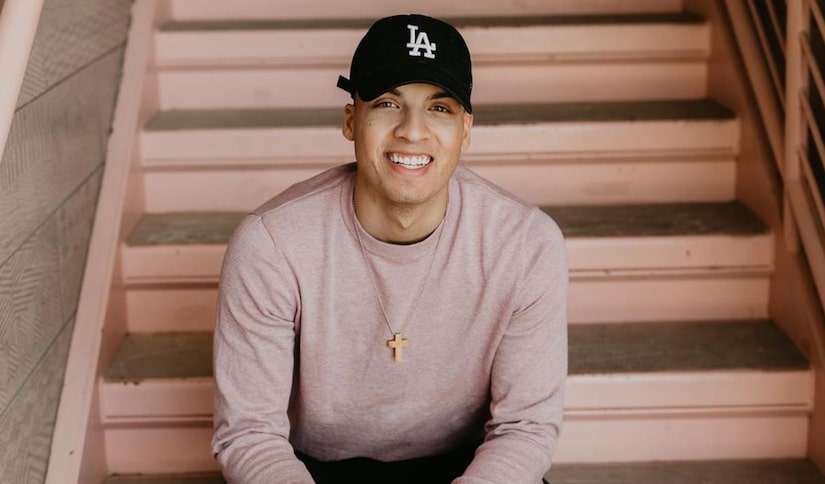 Brandon Jones is opening up.

Bachelor Nation fans met Brandon on Season 18 of “The Bachelorette,” and he’s gearing up to watch his journey to find love on Season 8 of “Bachelor in Paradise.”

Now, the fan favorite stopped by “Talking It Out with Bachelor Nation” for a candid conversation about his time on “The Bachelorette” and teased what we can expect from “Paradise.”

Co-hosts Mike Johnson and Bryan Abasolo asked Brandon if he felt like he got closure from seeing his Bachelorette Michelle Young for the first time since their split at “After the Final Rose.”

Brandon got candid with his response, saying, “No, I didn’t get the closure I needed on ‘AFR.’ I understood that I was not her person and she was not mine. At the end of the day, I was happy for her and Nayte.”

Brandon went on and explained why he felt like he didn’t get the closure he needed.

He said, “I asked where we went wrong and she explained to me the reason why she fell in love with two people. I didn’t really get closure because I was like, maybe we didn’t go wrong anywhere. At the end of the day, it was an extremely tough decision and she went with her heart and chose him. I didn’t get the closure, though, because I wanted to know where our disconnect was. I moved on, though, and I understood that. I healed myself and now I’m happier for it.”

The Bachelor Nation star said he healed himself by getting into a good routine and by surrounding himself with positive people.

Around five months after his split with Michelle aired and he took time to move on, Brandon was ready to head to “Paradise” for another shot at finding love.

Brandon said that he didn’t really do much dating between his breakup with Michelle and going to “Paradise” because he was just focusing on himself.

Brandon teased what fans can expect from the highly anticipated upcoming season of “Paradise.”

He said, “Mike, you know how it is. We were up for 20 hours a day and got no sleep. I was there from day one, so bear with me! Emotions were high all the time. This ‘Paradise’ is hands down the craziest thing I’ve ever gone through. Drama every single day, things popping off every day. I think everyone cried at least once.”

Make sure to tune in to the “Bachelor in Paradise” premiere on Tuesday, September 27, at 8 p.m. on ABC.

And check out more of Brandon’s conversation with Mike and Bryan below! 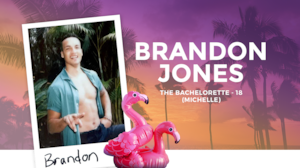 Paradise Profile: Catch Up with Brandon Jones of 'The Bachelorette' Season 18 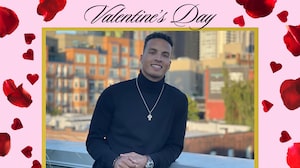