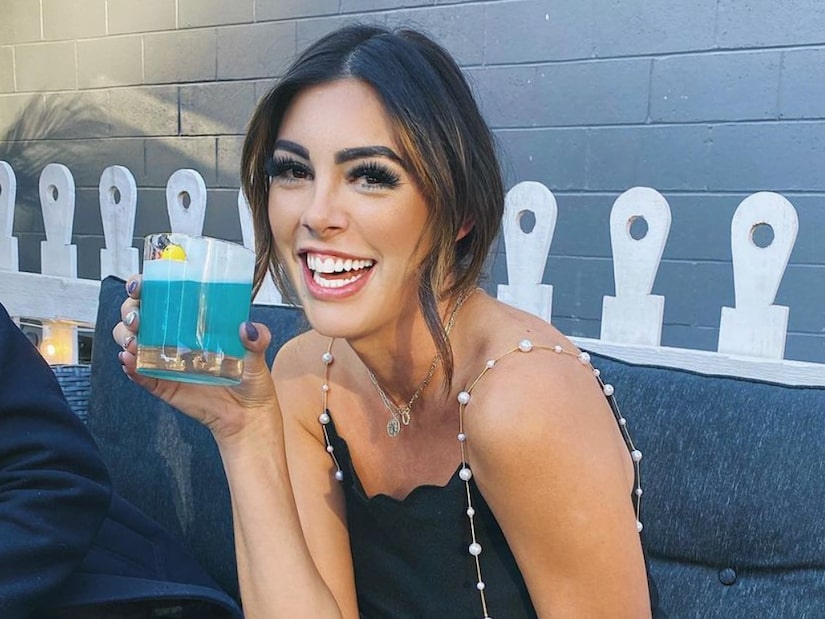 Bachelor Nation fans first met Lace Morris on Season 20 of “The Bachelor,” and she returned to our screens for Season 3 of “Bachelor in Paradise.”

At the end of Season 3 of “BIP,” Lace got engaged to Grant Kemp and the two even got matching tattoos on-screen.

Months later, they made a mutual decision to split, and now, Lace is heading back to the beaches of “Paradise” for another shot at love.

More than anyone, Lace knows that this process can work and that love can be found in “Paradise,” so six years later, she returned to her old stomping grounds.

Now, Lace stopped by the “Bachelor Happy Hour” podcast, where she revealed how she felt about comments from her fellow cast members about her return to “Paradise.”

Co-host Becca Kufrin kicked off the conversation by sharing that a comment made by one of Lace’s fellow cast members Hailey really upset Becca while watching.

Becca went on, adding, “In my mind, everyone is already putting their lives on hold to come back on the show. They are putting everything on the line to potentially find a partner. It’s a lot to handle. Everyone is there because it hasn’t worked out in the past, so why not try again? When she said that, I got the ick.”

And so while Hailey didn’t make that comment to Lace’s face, Becca asked what she would’ve said if Hailey had confronted her about her return.

Lace got candid, saying, “I’m actually glad you brought this up because I was already struggling with the fact that I was coming back six years later. I was worried about being the oldest one. You know how the world is right now. If you’re 32 and single, it’s a problem. It’s hard to date as it is.”

She went on, sharing, “Coming back at 32 was already scary enough, so the comment wasn’t necessary. If she said it to my face, I would’ve said something. Like, why couldn’t I come back and be there? Why don’t I get another chance at love just like you guys? I haven’t found it yet, so I think it’s okay that I came back. I thought it was a BS comment too. I deserve love just as much as anyone else. Who cares if I was on the show six years ago?”

Lace also said that seeing her ex Grant move on made coming back even more daunting.

She said, “I was scared too because I saw that my ex Grant got engaged and now I’m still single six years later. I was wondering if it was me and if I am the problem. But I can’t think like that. It’s just hard to date in this world. My timeline is just a little slower as far as love, and that’s okay.”

To hear more of Lace’s conversation on the “Bachelor Happy Hour” podcast, check out the full episode below.

And click the links listed here for the resources from this week's episode: The Power of Positive Thinking, 13th, More Than a Month, Still Processing: Kaepernick, and White Fragility. 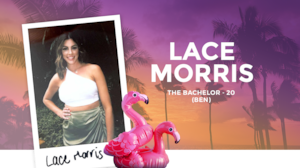 Paradise Profile: Catch Up with Lace Morris of ‘The Bachelor’ season 20 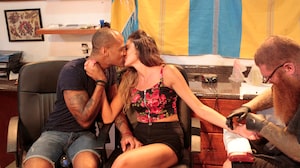