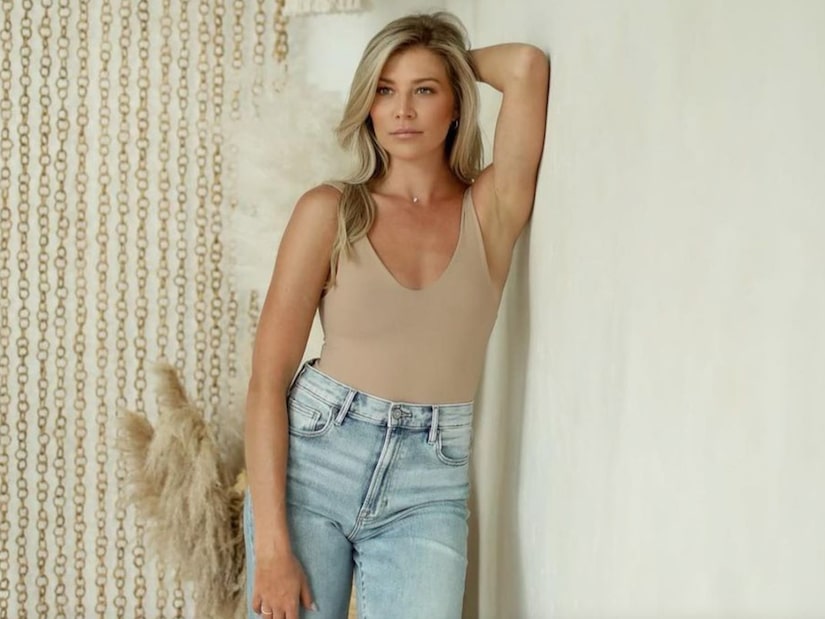 Bachelor Nation fans first met Shanae Ankney on Season 26 of “The Bachelor,” where drama between her and the other women was a big focus of her time on the season.

Now, Shanae is back on the beaches of “Bachelor in Paradise,” and she’s hoping for another shot at love.

The standout cast member stopped by the “Click Bait with Bachelor Nation” podcast, where she revealed what fans can expect from “Shanae 2.0” on “Bachelor in Paradise.”

Shanae started off by saying, “Everyone thought that it was the Shanae show on ‘The Bachelor,’ but I think that ‘Bachelor in Paradise’ is really ‘Shanae in Paradise.’ It’s definitely my show.”

And when it comes to the drama from “The Bachelor,” Shanae said she left that in the past.

She said, “I am not worried about anything that will air. I was on my best behavior and that’s something that I’m thankful for. I think it also depends on your surroundings. The people around were great and there was no drama with me. I am not worried.”

While we can’t expect to see too much drama between her and the other women, Shanae did share that she has some love triangle drama of her own.

She explained, “There was a lot of drama with the guys, obviously. I was juggling multiple men at once. I’m not good at juggling one guy, but with multiple it was hard. You will just have to watch!”

Shanae teased that the dates start rolling in for her during next week’s episode.

Make sure to tune in to find out who Shanae is going on a date with and check out more of her conversation on the “Click Bait with Bachelor Nation” podcast below. 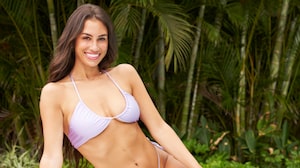 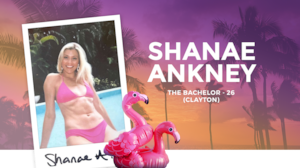