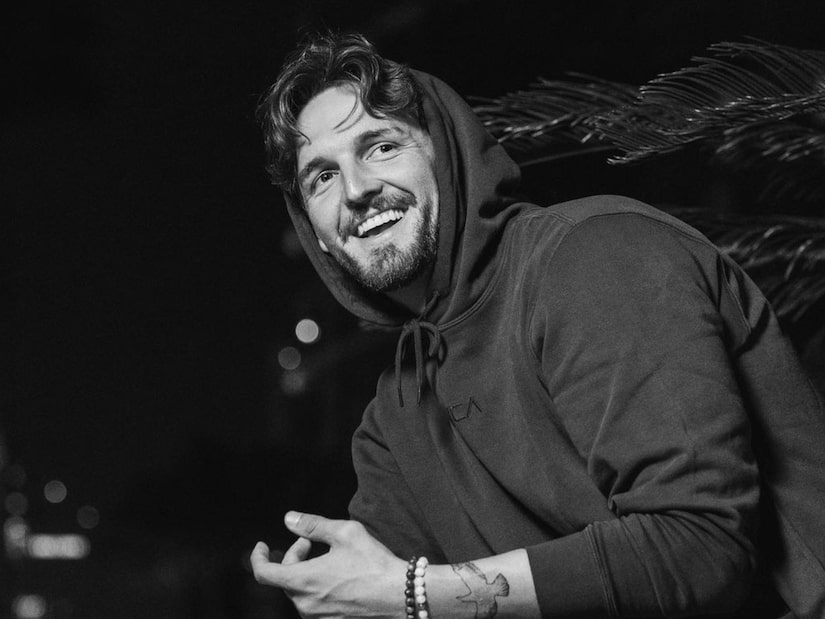 This week, Logan took to Instagram to answer some fan questions about how it’s been watching himself back on TV.

During the Q&A, Logan was asked how he deals with the negativity he receives from haters on the Internet.

He got candid and said, “It’s weird. It’s really weird. They love it if you respond. They want to have a conversation with you. They want to interact with you. The truth is, the people who leave those terrible comments are a thousand times worse than any ‘villain’ you’re looking at on your screen. Those are the bad people.”

Logan went on, saying, “The bad guys aren’t on the show. The bad guys are these weird trolls who are super angry tweeting at you from their mom’s basement. You learn that very quickly. You get over it, and it’s fine.”

And when it comes to watching the show back, Logan said he doesn’t always watch it because he lived it.

He noted, “Sometimes I don’t watch. Sometimes I just let everyone else watch and I get the idea!”

Another fan asked if he had any mental health advice and Logan posted a photo at dinner with his “Paradise” co-star Aaron.

Alongside the pic, he wrote, “Understand who your real friends are and who really cares about you. Create things that set you on fire. Always remember that life is worth living.”

Keep watching Logan look for love as “Bachelor in Paradise” unfolds on Mondays and Tuesdays at 8 p.m. on ABC. 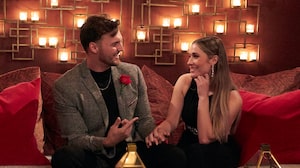 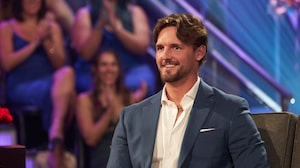