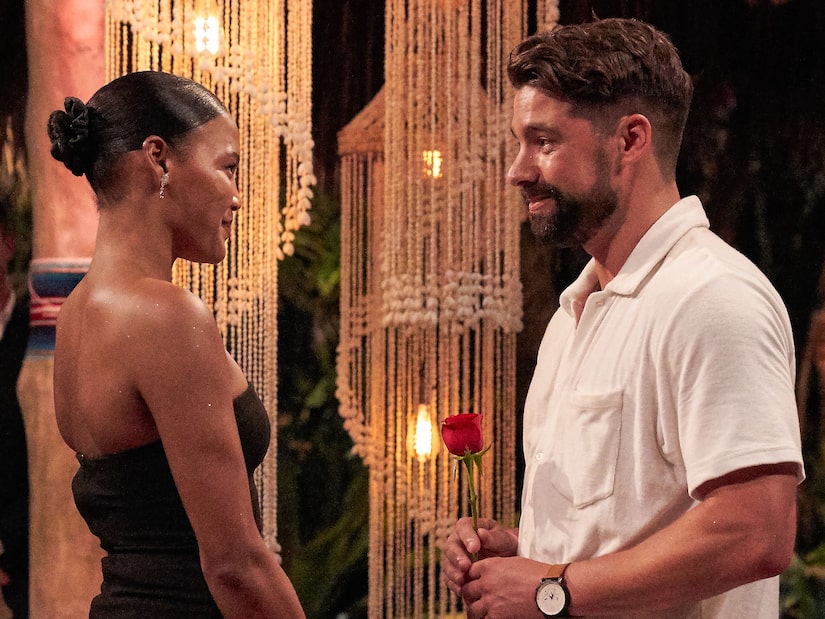 Fans met Michael Allio on Season 17 of “The Bachelorette,” and now he’s looking for love on Season 8 of “Bachelor in Paradise.”

The Bachelor Nation star stopped by the “Bachelor Happy Hour” podcast, where he opened up about his instant connection with Sierra in “Paradise.”

He started off by saying, “This was my perfect case in point of not trying to plan your route or experience in ‘Paradise.’ Sierra is somebody that if you’ve ever met her, she just has so much energy. She is gorgeous and incredibly beautiful inside and out. We were able to have so many conversations and it got deep really quickly.”

And while we saw Michael share his story about losing his late wife to cancer on-screen, he said that Sierra also shared a lot with him too.

Michael explained, “It wasn’t necessarily only me pouring it all out; she was also giving me a lot in return. She shared things about her upbringing, where she came from, and her mom being an orphan in Korea. Sierra felt a calling to go to Korea and teach kindergartners and sold off all of her stuff because of that calling. Those types of things made it evident to me that she’s somebody who has done the work and has put in the time. I was immediately drawn to it.”

He continued on, adding, “She is also hilarious and so many amazing things. From what people may have seen of me on Katie’s season, they may have been surprised, but people who actually know me as a person wouldn’t be surprised at all that I was drawn to her.”

When it came to handing out his rose, despite his strong connection with Sierra, Michael felt the pressure!

He said, “I’ve been through a few Rose Ceremonies, but to be the one handing out the rose, I felt pressure, honestly. I think some people may feel safer or a sense of power, but I was almost just hoping that no one would have to make any hard decisions. For me, Sierra and I had so many great conversations leading up to the Rose Ceremony, so it was the obvious choice.”

To hear more of Michael’s conversation on the “Bachelor Happy Hour” podcast, check out the full episode below.

And click the links listed here for the resources from this week's episode: Still Processing: Lil Nas X? Not Sorry!, Dark Girls, and American Cancer Society. 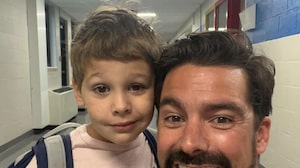 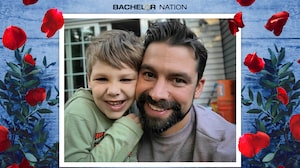